One day you will inspire the world with your story, Bahati said 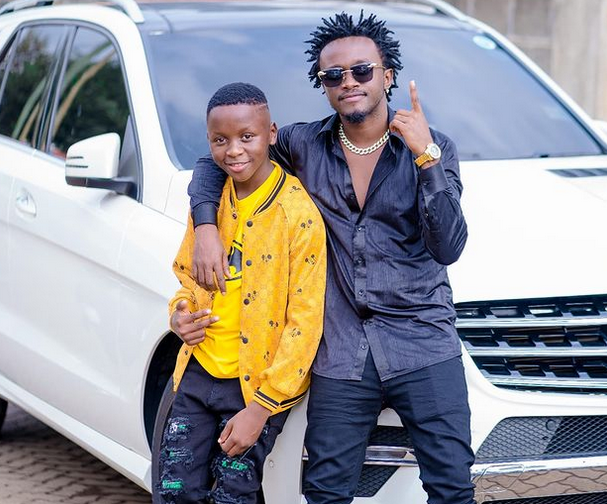 Bahati celebrated his adopted son, Morgan Bahati, who is preparing to sit his exams.

He wished him the very best as he attended the prayer day at the school where Morgan goes to.

Bahati then thanked God for the journey since he took Morgan in as his son.

"Looking at how far we have come, I just can't believe that my son Morgan is about to sit for his KCPE... Glory to God," he wrote on Instagram.

Bahati adopted Morgan from a children's home in Mathare.

Morgan was two years then and Bahati had visited the children's home for a thanksgiving show.

The two-year-old Morgan said he wanted to go with him.

Bahati took him in despite worrying he did not have enough money at the time.

Post a comment
WATCH: The latest videos from the Star
by ELIZABETH NGIGI Lifestyle, Entertainment Journalist
Word Is
22 November 2022 - 05:00
Read The E-Paper