• The interviewer asked Hamisa if she believed charms worked for her 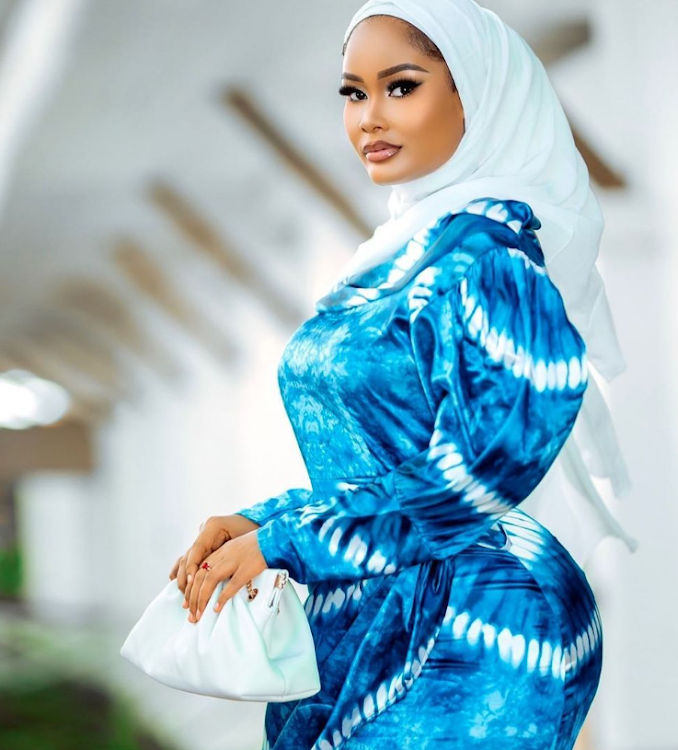 Hamisa Mobetto has refused to address claims she used charms to win Diamond's love when he cheated on his first baby mama Zari Hassan.

Speaking in an interview with Wasafi TV, the mother of two was coy about the issue.

The interviewer asked Hamisa if she believed charms worked for her.

"Have you ever used witchcraft to keep your relationship intact?" she asked.

"Leave me alone, man. Next question so I can go? Next question, I want to go. I'm leaving laughing," she responded, storming out of the studio.

Diamond Platnumz accused the Tanzanian model of bewitching him to buy her a house. Which he bought.

In his song 'Katika' featuring Eddy Kenzo, he confirmed that her charm worked on him.

In a 2018 interview, Diamond said he was sent audios that he alleged were of Hamisa and a witch doctor seeking black magic to influence the singer through juju.

"She visited a witch doctor. She was saying she wanted to bewitch me, my mother and my siblings. In the leaked voice notes, I knew it was her and I told her that I know this is you. I asked why she did that."

He went on to say that he was hurt by the voice notes.

"She then decided to send people on social media to say that my mother and sister were auditioning people to imitate her voice so that when people hear the clip, they think it is a lie."

Witchcraft and music: The bad romance in showbiz

Witchcraft and music have had a long relationship in pop culture in East Africa. To be rich and famous, some youths have sought help from the ...
Sasa
3 years ago
Post a comment
WATCH: The latest videos from the Star
by ELIZABETH NGIGI Lifestyle, Entertainment Journalist
Word Is
17 November 2022 - 00:00
Read The E-Paper