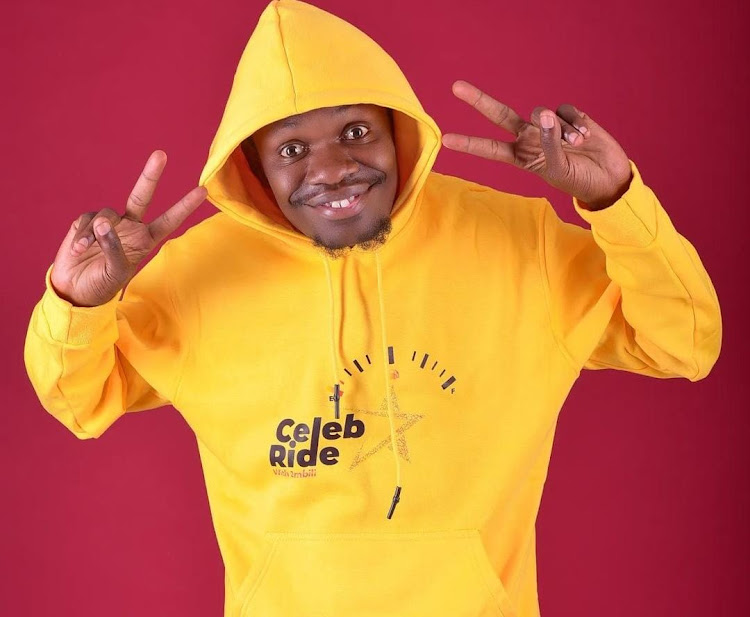 Content creator and comedian 2Mbili want to be remembered for being 'careful' in all steps he takes in his career.

Speaking on the 'Good Vibes' segment on Keep It Kiss, 2mbili told Kamene Goro he is 28 years old and has seven children.

"I want to be remembered for being careful," he said on game time 'Truth or Truth' in a recent episode.

The stand-up comedian explained that he is currently very careful in everything he does.

"Every step, I make for my kids. So I have to be careful," he said.

He wants to have 10 children, although he did not want to reveal his marital status.

"I'm taken by life, but I cant say I'm single. There are like 10 women watching me right now," he said.

2Mbili has been into comedy for half a decade now. He shared his worst moment on stage, saying he almost died after a drunk fan threw a bottle of beer towards him while on stage.

"It missed me. If it hit me I wouldn't be alive, coz it hit the wall and some mchanga came out," he said.

2Mbili has in the past talked about selling his kidney to fund former Kiss FM presenter Jalang'o's campaign.

Singer is 'done with E Africa' after Zari, Hamisa and Tanasha
Sasa
2 years ago

Diamond also snubbed them on their special day
Sasa
2 months ago
Post a comment
WATCH: The latest videos from the Star
by ELIZABETH NGIGI Lifestyle, Entertainment Journalist
Word Is
16 November 2022 - 05:00
Read The E-Paper