With or without a son, her place is assured, was the intention

• The couple are reported to have married on November 6, six days after Ifeanyi died 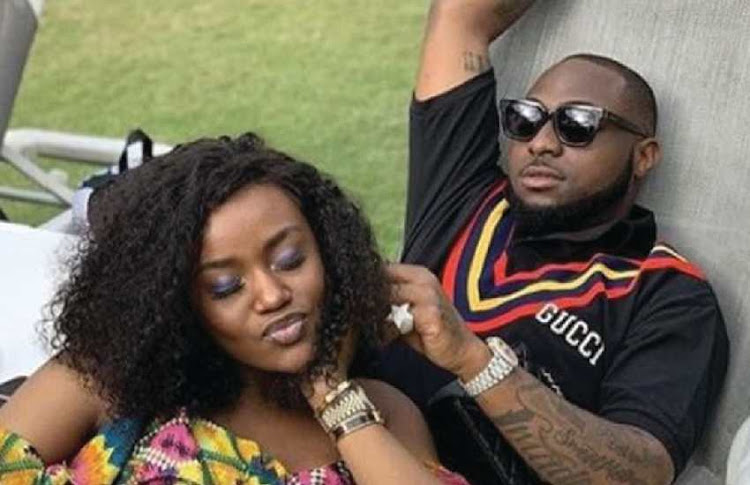 Nigerian singer Davido and his lover Chioma allegedly got married in a secret wedding.

The couple are reported to have wedded on November 6, six days after the death of their son Ifeanyi.

Various Nigerian blogs said only close family were allowed to the traditional wedding and without their mobile phones.

Reports say the singer paid Chioma's dowry in full and the couple is also planning to do a civil marriage.

A popular Nigerian blogger, Gist Lover's Gram, announced that Chioma told Davido that there is nothing left for her to be looking at as the son that bound them together is no more.

"The wedding, which was supposed to come up next year, was fast-tracked to November 6 just to console Chioma and assure her that with or without a son, her place is assured. Their registry is coming up sometimes next week, the traditional marriage was held November 6."

Davido last week announced he had postponed all his music plans for the year until further notice.

"A few weeks before Ifeanyi's death, her personal room was also mysteriously burnt and the source of the fire was not known."

The couple's son died after allegedly drowning at Davido's Banana Island mansion. The couple was not home at the time.

Post a comment
WATCH: The latest videos from the Star
by ELIZABETH NGIGI Lifestyle, Entertainment Journalist
Word Is
15 November 2022 - 00:00
Read The E-Paper