Davido puts off shows after loss

He has erased US festival promos as he mourns his child

• The singer has kept a low profile since the news broke 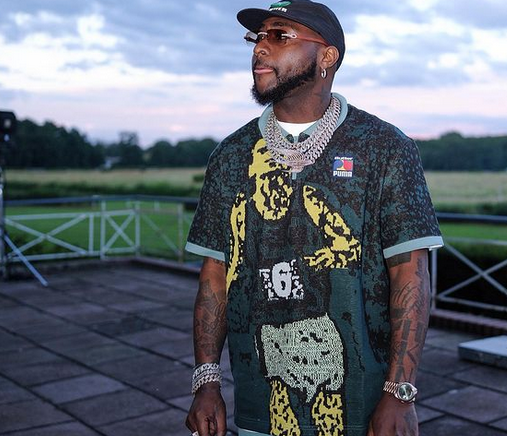 Nigerian singer Davido might not hold his most anticipated America festival, AWAY, after the loss of his son with Chioma.

The singer has not said anything yet about the death of his son, although he has unpinned posts on his Instagram page about the event.

The festival was scheduled to take place on November 18 at the State Farm Arena in Atlanta, Georgia.

Davido was also working on a project with Puma this week, but the company has postponed.

Davido's son Ifeanyi Adeleke died in a swimming pool at his home in Nigeria.

Reports indicate that Ifeanyi was with his nanny when the accident happened.

Davido and Chioma had travelled to another state and left their son behind.

He warned the singer of another tragedy, asked him to pray hard
Sasa
4 weeks ago