Music stars are expected to make a major announcement today

• Rufftone has organised the meeting with other popular singers at 11am 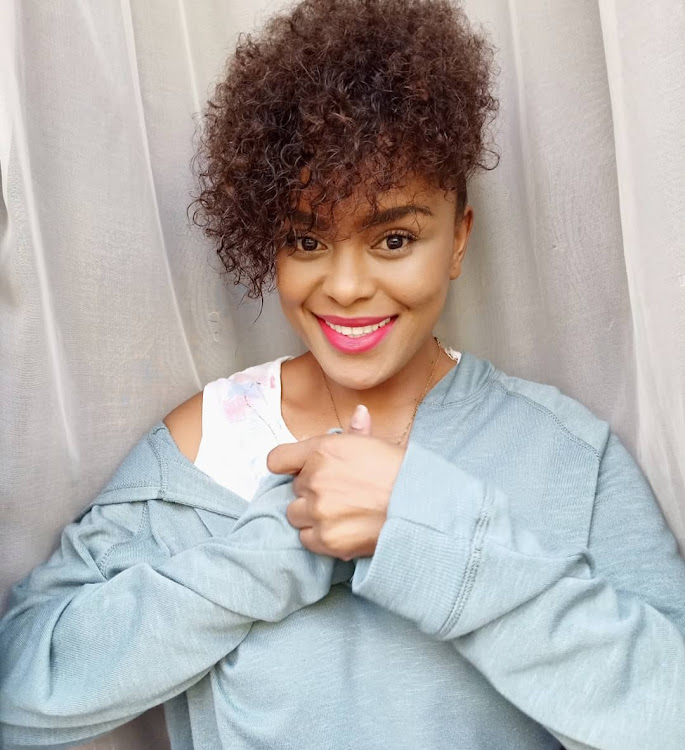 Rufftone and other music legends will today address fans about the music industry at Kenya National Theatre.

In a release sent to Word Is, Rufftone said he has organised the meeting with other popular singers at 11 am.

Those who will attend include Esther Wahome, Nameless, Avril and Jua Cali.

The meeting comes a few days after Eric Omondi called for Kenyans to play 75 per cent Kenyan music.

Phrasing it as ‘unsolicited’, he gave the example of a boiled 'mayai' vendor trying to advise a matatu driver on how he should drive his car.

Mejja explained how ‘funny’ it is for a person with a different talent to have the audacity to tell on how the other should do their craft.

Bien said he should start by firing MCSK boss Ezekiel Mutua
Sasa
2 months ago
Post a comment
WATCH: The latest videos from the Star
by ELIZABETH NGIGI Lifestyle, Entertainment Journalist
Word Is
08 November 2022 - 00:00
Read The E-Paper