Why Bahati was not in theatre during Heaven's birth 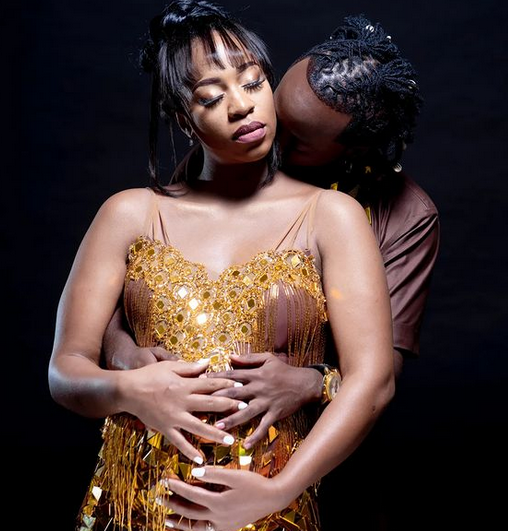 Bahati lied to his wife that doctors refused for him to be in the delivery room when he was welcoming his first child with Marua.

Speaking on Diana's YouTube channel, the father of five said he could not stand being in a theatre room then.

"They wanted me inside but I refused and told her to tell Diana that they did not allow men in the theatre," he said.

Bahati said he waited outside, wondering what to do.

"I was even afraid to hold the baby the first day," he said.

Bahati said he has since overcome that and was present in her recent delivery to their third child together.

Diana welcomed her child five days before her 33rd birthday.

During her birthday, Bahati said she is the woman who gave his life meaning.