• The popular Churchill show comedian said he cries when talking to God. 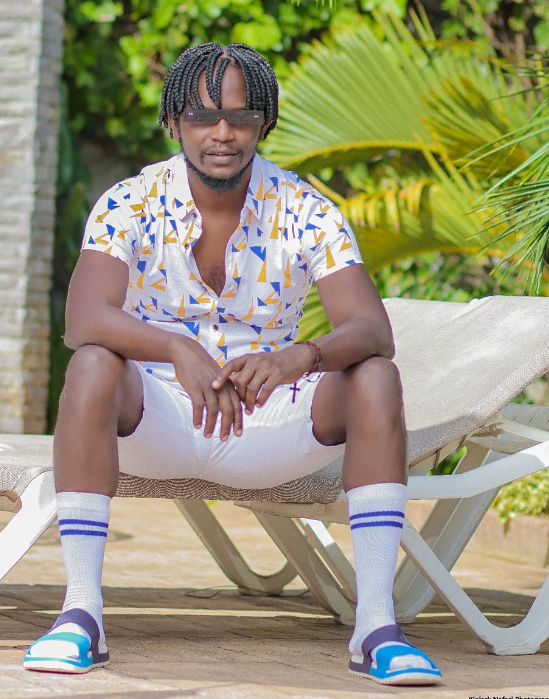 Comedian Prof Hamo says his success in the industry is because of God.

Speaking to Word Is, the popular Churchill Show comedian said he cries when talking to God.

"So I follow God and I love God, who has made me who I am. To make people laugh, 10 million people at once, on a Sunday, is not easy, unless God is going with you," he said.

At the launch of comedy show 'Laughing matter' by Churchill, he said faith is a central part of his humour.

He said his tag 'God Is Good', saying he was brought up in a Christian foundation.

"Mungu ni mwema, that's the beauty of it. I grew up in a family where my father was in the army and every day, we had to pray as a Catholic," he said.

"There was an altar my dad was creating in our home every night, and if you slept before praying, he would wake you up. So that is where I started."

Hamo also confessed to losing hope and forgetting his religion.

"Prof Hamo kidogo akachanganya na town kidogo then he came back. Tonight is a rebirth because my relationship with God has been shaky. It got to a place and I told God to leave me alone for a bit."

He was doing well at the time and he blamed that attitude on feeling meaningless in his life at the time.

"I used to pray before I go on stage and I feel His presence, but then I found myself not having time to pray since I was too busy for Him.

Hamo suddenly felt so alone and decided to return to God.

He encouraged his fans to always make time for God.

"God is my friend, you cannot be alone like this. Get work and be successful. Ata kama wewe ni wa wash wash, lazima utafute mtu wa kuworship."

Hamo said he is still "the man of the house" and relationship with Jemutai is solid.
Sasa
1 year ago

They are working towards resolving their issues in private
Sasa
1 year ago
Post a comment
WATCH: The latest videos from the Star
by ELIZABETH NGIGI Lifestyle, Entertainment Journalist
Word Is
07 November 2022 - 00:05
Read The E-Paper