Why I invested early — Njugush

It pained him to pay Sh13k rent, so he bought land and built 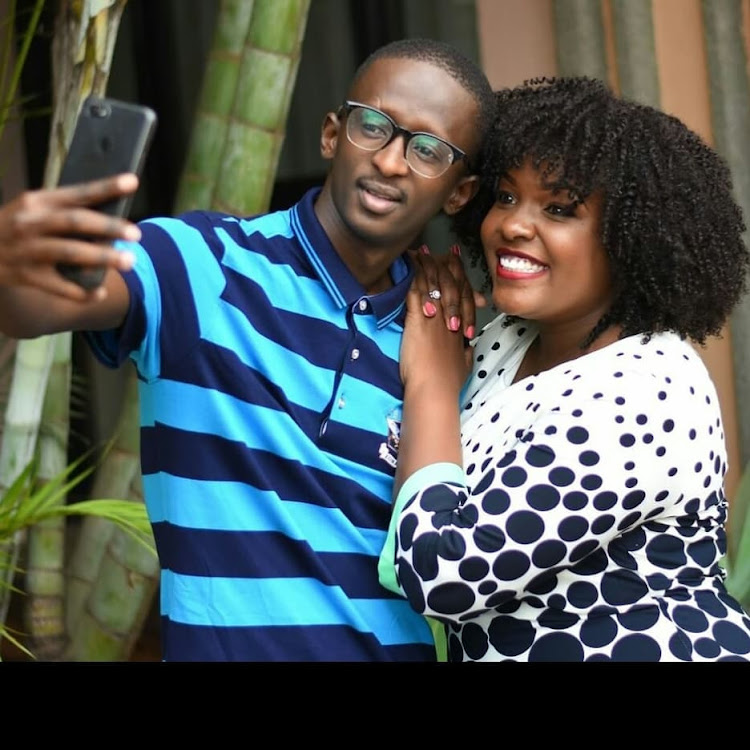 Comedian Njugush says he built his home early as he did not want to continue paying rent after he is 30 years.

On the family's YouTube channel, Njugush said when he started getting money, his wife wanted to buy expensive house machines but he told her to wait.

"It would pain me to pay Sh13,500 as rent, which is why I decided to start building early. The good thing about investing in land is that it appreciates," he said.

Njugush was inspired to build his home early as comedy does not have a long shelf life.

"Comedy is not like law or medical jobs. For comedians, the longer you stay, the more irrelevant you become."

The comedian plans to retire by the age of 45 years.

He welcomed competition, saying it relieves pressure to create content
Sasa
2 months ago

Njugush goes to vote with his son

He was praised for being a good role model to his son
Sasa
3 months ago
Post a comment
WATCH: The latest videos from the Star
by ELIZABETH NGIGI Lifestyle, Entertainment Journalist
Word Is
07 October 2022 - 00:00
Read The E-Paper