She is tired of people asking if she is still pregnant 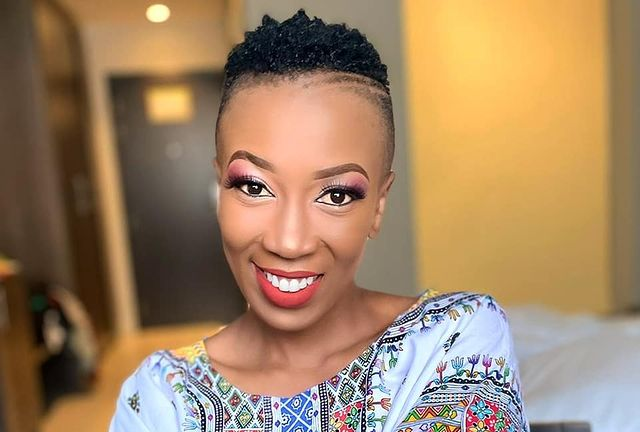 Pregnant Wahu is not happy with people who are asking her if she has not given birth.

She is expecting her third child with Nameless.

Through her Facebook page, Wahu said most people would see a pregnant woman and still ask if they are pregnant.

"The most annoying question to ask a pregnant woman is: 'Bado?'" Wahu said.

"Why are people like that, though? I used to get asked, 'You’re still pregnant?' Or be told, 'You’re too pregnant.' Shida ni wapi?" she said.

These included wanting to touch a pregnant woman's belly and asking them whether they will have a natural birth or CS.

Don't ask a pregnant woman when she is due – Kambua

Or whether she's having mood swings.
Sasa
1 year ago
Post a comment
WATCH: The latest videos from the Star
by ELIZABETH NGIGI Lifestyle, Entertainment Journalist
Word Is
04 October 2022 - 00:00
Read The E-Paper