Akothee afraid to introduce her man to her mother

She sends her uncles to give the message on her behalf 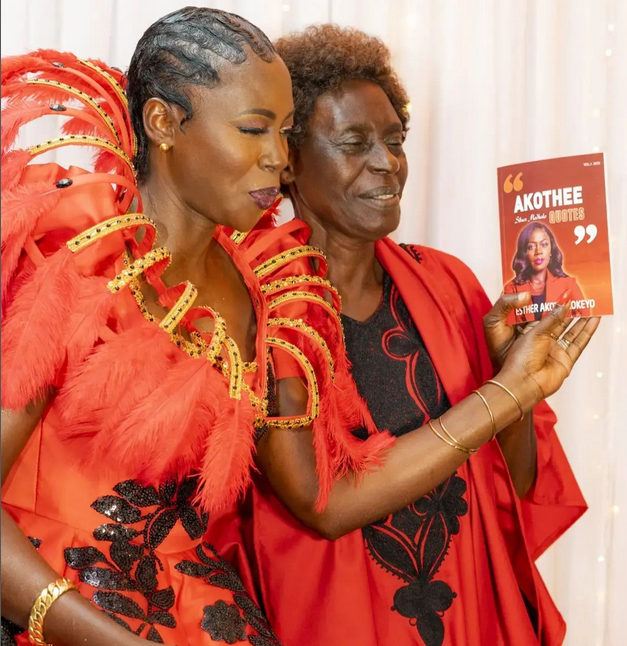 Akothee with her mum
Image: COURTESY

Akothee is afraid to introduce her new lovers to her mum, whom she says does not entertain ‘promiscuity’.

In a post on social media, Akothee said she sends her uncles to give the message on her behalf.

"Uncle Mark loves me just the way I am. I send him to go tell her mad sister that I have met someone. My mum is not an approachable woman," she said.

Akothee described her mum, Monica Kokeyo, as a no-nonsense woman who has never bought the idea of ‘multiple’ marriages.

"Even if you introduce her to a billionaire, as long as you were once married, she will tell you that once your dowry was paid, you have to respect your matrimonial home," she said.

Akothee is planning a wedding

Her mum had to call the cops on her after she left school for marriage
Sasa
3 months ago
Post a comment
WATCH: The latest videos from the Star
by ELIZABETH NGIGI Lifestyle, Entertainment Journalist
Word Is
03 October 2022 - 00:00
Read The E-Paper