Saumu rejecting all her admirers

She wondered what people smoke sometimes as suitors proposed in QnA

• Different men confessed their undying love for her, begging for a chance 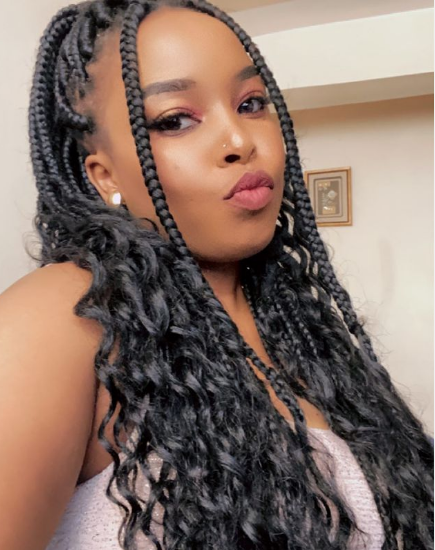 In a recent Q and A session on Instagram, the mother of two turned down men who made advances on her.

A mysterious man asked her if she would give him a chance if he had shot his shot.

While responding to him, Saumu said she was not interested.

Another man confessed his undying love for her.

"I wanna love you, give me a chance. I won't disappoint you," the man said.

"Not interested, my kids' love is enough. I'm complete," Saumu replied. Another suitor wanted to know when he would become the father of her two children.

"Mnavutanga nini saa zingine? I play both roles very well. We are good," she said.

Pastor Ng'ang'a claims women are sliding into his DMs

They call him smart and handsome but are after his money, he says