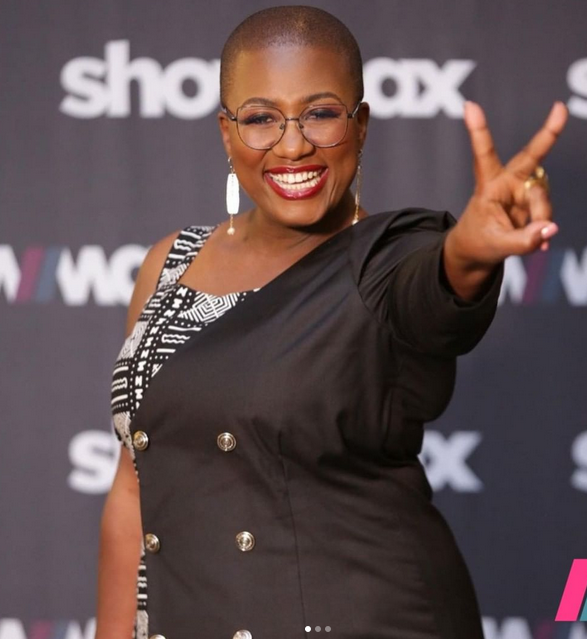 Kenyan political thriller County 49 has broken the record for the most first-day views on Showmax in Kenya.

The political thriller series was the most-watched premiere ever for any title in Kenya when it debuted on August 25, claiming the spot previously held by 'The Real Housewives of Lagos'.

Set in the fictional Bwatele county, County 49 follows Nerimah Mkung, whose role as the new governor is put to test when she’s taken hostage by a mysterious group who’ve had enough of the county government’s corruption and are now demanding what's rightfully theirs: their money.

Whether she lives or dies lies in the hands of the very capable disgraced officer Malik Maka, whose estranged wife has been kidnapped alongside the governor.

The series is produced by Kibanda Pictures, made up of 'Supa Modo' and 'Crime and Justice' director Likarion Wainaina, producer Millicent Ogutu and 'Morning After' and 'Country Queen' co-director Brian Munene and actor-producer Bruce Makau. Munene also doubles as the show’s writer.

At the series' secreening, when asked if it was deliberate that the show was being released in an election year, Likarion said, “I’m not a politician, and it coming out at such a time has nothing to do with politics. This is simply a story that needed to be told because the issues the show tackles affect all of us.”

It's a fictional film inspired by the Garissa University attack
Sasa
1 week ago
Post a comment
WATCH: The latest videos from the Star
by ELIZABETH MUSYIMI Lifestyle, Entertainment Journalist
Word Is
23 September 2022 - 00:00
Read The E-Paper