'Real Housewives of Nairobi' set for 2023

From the casting, Nairobi promises to hold its own, Mbugua said 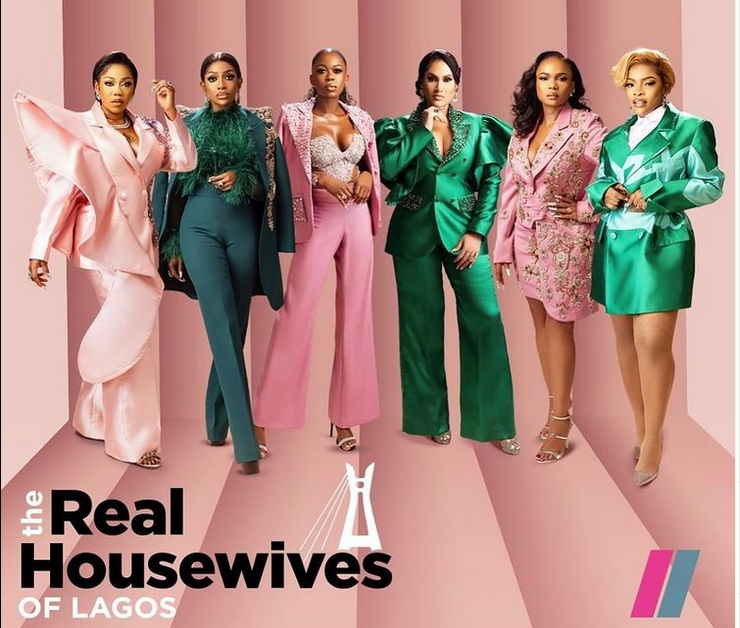 'The Real Housewives of Nairobi' will debut in 2023 on Showmax  in partnership with NBC Universal.

This is the 22nd international version of the reality show format and the sixth to be adapted in Africa.

Denise Mwende, Showmax content specialist in East Africa, said they are dedicated to telling diverse African stories and celebrity reality TV remains a genre that excites the viewers across Africa.

"We love to watch other people’s lives, and 'The Real Housewives of Nairobi' is a chance to get a much closer look at Nairobi’s elite," she said.

It is being produced by Eugene Mbugua’s D&R Studios, the production company behind docu-reality shows like Sauti Sol's 'Sol Family', Nameless and Wahu's 'This Love', Kyallo sisters' 'Kyallo Kulture' and 'Our Perfect Wedding'.

“We are very stoked about the opportunity to produce The Real Housewives of Nairobi,” Mbugua said.

Adding, “We’ve gone through a very rigorous process of being shortlisted and are now geared up and ready to start production.”

Mbugua said there’s quite a bit of pressure from the audience to deliver a stellar show, but if what they've seen in the casting process is anything to go by, Nairobi promises to hold its own.

'The Real Housewives of Nairobi' builds on the success of other African franchises including in Johannesburg, Durban and Lagos.

The production will start this month of September.

Post a comment
WATCH: The latest videos from the Star
by ELIZABETH MUSYIMI Lifestyle, Entertainment Journalist
Word Is
22 September 2022 - 00:00
Read The E-Paper