Ommy Dimpoz refuses to be associated with his dad 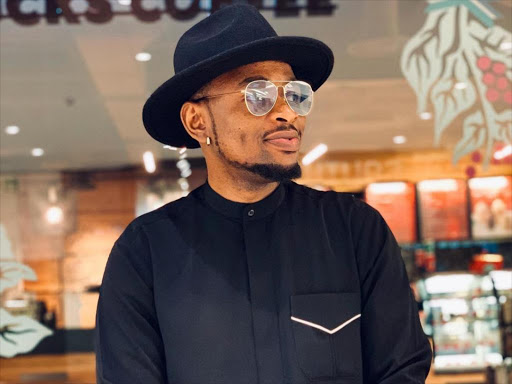 Tanzania singer Ommy Dimpoz has called out his deadbeat dad after he alleged the singer had neglected him.

The 'Me and You' hitmaker was responding to videos doing the rounds on social media with his dad tarnishing his name.

Ommy Dimpoz said he was raised by his mum after his dad neglected him.

Ommy said when his mum died, his dad did not bother to come and pay his respects nor mourn the woman he claimed to love.

The man only wants to be associated with him since he is successful, he said.

"I want people to understand that in my life, I have never had any closeness with my father," he said.

He urged all parents to show their kids, love, support and care.

Bongo star disowned him last year, so he's relying on daughter in UK
Sasa
1 month ago

Diamond's mum: Mzee Abdul is not his biological dad

Father speaks out after singer's offer to pay rent for 300 families
Sasa
2 years ago
Single mums ‘pandemic’: Where are the fathers?
Post a comment
WATCH: The latest videos from the Star
by ELIZABETH NGIGI Lifestyle, Entertainment Journalist
Word Is
16 September 2022 - 00:00
Read The E-Paper