Kizz Daniel set to release 'Rich Till I Die'

• Kizz, shared a snippet of the incoming tune produced by Blaise Beatz 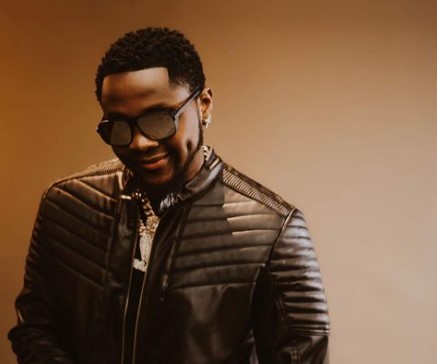 The Flyboy Inc frontline act and owner, whose song ‘Buga’ has become a global smash, is looking to follow the momentum with another banger titled 'RTID (Rich Till I Die)'.

Kizz shared a snippet of the incoming tune produced by Blaise Beatz.

His hit song 'Buga' with Tekno recently became the most Shazammed song in the world. The smashing hit was number 1 on the Top 200 Global Popular Songs on Shazam.

'Buga' is a Nigerian slang that translates to showing off.

Kizz Daniel released the song on May 4, became the number one song on the Apple Music Top 100 in Nigeria just three days after its release, and number one song in 16 different countries in Africa.

Post a comment
WATCH: The latest videos from the Star
by ELIZABETH MUSYIMI Lifestyle, Entertainment Journalist
Word Is
15 September 2022 - 00:00
Read The E-Paper