• Zuchu said she did not know a lot about money management 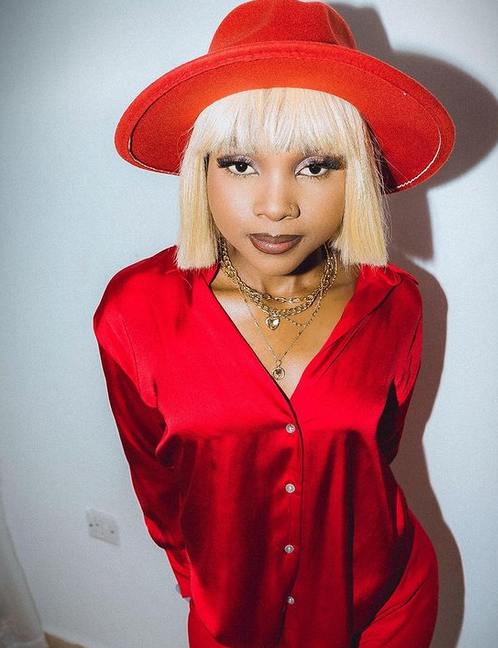 Tanzanian singer Zuchu has explained how she mismanaged her first salary.

"I used that money very badly. I didn't have money management. I was confused."

"From then, other shows came up and YouTube also started paying."

Zuchu has in the past explained how she managed stage fright.

She said she had a running stomach and would rush to the loo in between the show.

Zuchu came into the limelight in 2020 after being signed by Diamond Platnumz's record label WCB.

How to make it through hard financial times

Shopping leaves you counting your money and still not getting enough
Sasa
1 month ago
Celebs waste money then get depressed, says Njoro

Bruce's death split Amos, Josh but now they're back