Fare was Sh10k in total yet the actor was paid Sh6k 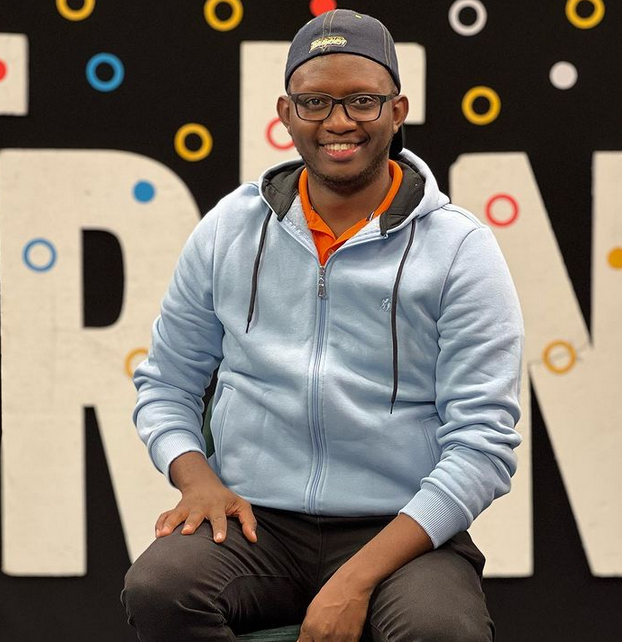 Media personality and actor Martin Githinji, alias Daddie Marto, earned less than he spent in his early days of acting.

"Fare was Sh10k in total and I was paid Sh6k. So what then can I say my salary was?" he told Word Is of his first gig.

"My first salary was a minus but the perseverance and the patience to do that job is what has led me to do the things that I've done and where I am right now. It took time but it repaid itself."

Daddie Marto is part of the series 'County 49', which is a political thriller.

He plays a security detail to the governor of Bwatele county (played by Wakio Mzenge).

"This is me back to doing what I normally do. I have only been in one comic character."

I got Sh700 for first show, says Olexander

I was paid a salary of 40 bob —Mama Kayai

It was a lot of money back then, she says; Sh35 went to her mother