Why Jackie Matubia will not wed baby daddy

She would rather use the wedding money on school fees 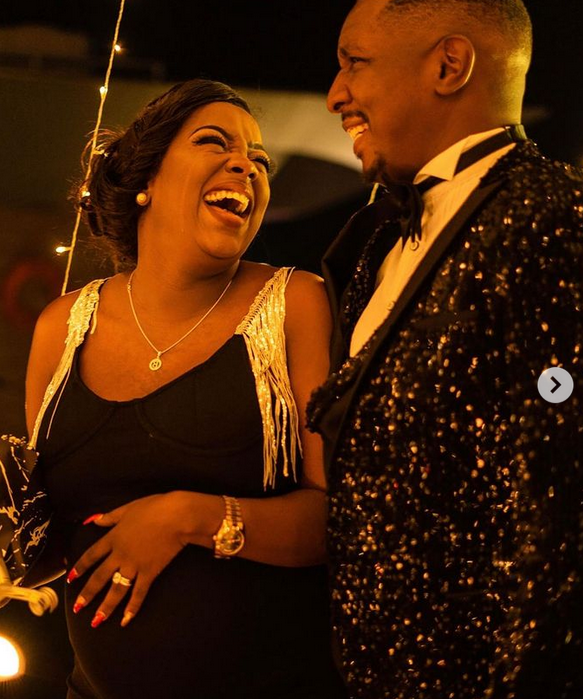 Popular actress-turned vlogger Jackie Matubia says a wedding is not a priority in her relationship with her baby daddy Blessing Lung'aho.

In a recent interview with Kioko on YouTube, Matubia was asked when she would walk down the aisle after the engagement in April.

She said she would rather use the wedding money on school fees.

"I also do not know about the dates of the wedding. It is not in our plans since we have so much to do with our money," she said.

"A wedding is something I can do when our children are big, so I would rather direct that money to fees."

How cost of living is pushing kids out of school

While describing her dream wedding, the former Tahidi High actress said there would be lots of dancing.

The actress said she and her lover also have relationship problems, but communication has helped them sail through bad days.

"It's tough everywhere, whatever normal issues people go through. Ata sisi hufight, argue... Ni normal, but most importantly, we communicate," she said.

The couple first met during an interview Matubia was holding on Switch TV, where she hosted Chatspot.

They made their relationship public on Valentine's Day.

The two say they have learned to separate their personal and work life, hence their union has worked this far.

The two were dating while acting in the show 'Zora', but the fans couldn't differentiate whether the relationship was genuine or just acting.

The two welcomed a daughter in June this year.

She read the script and knew what was coming, he said
Sasa
2 months ago