In a month, the least his family can work with is 30 brands 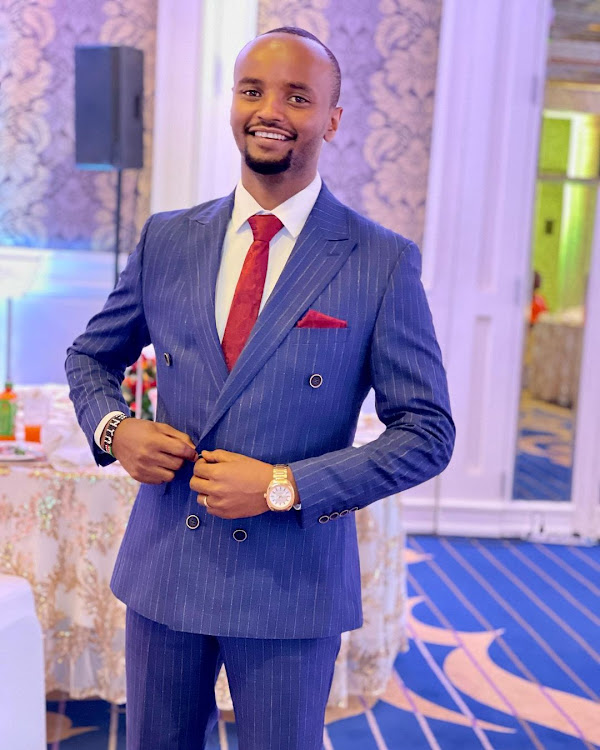 The popular influencer told Vincent Mboya some of the brands now pay him millions, unlike before.

"We lifted the humble brands and right now they can pay us well. The only big brand we worked with is Bonfire," he said.

"In a month, the least we can work with is 30 brands, but in peak season, there are even more."

A few months ago, comedian Flaqo said he only takes two highly paying gigs per year and lets his fans enjoy his other content just for laughs.

"I don't have to get many advertisements within a year to sustain myself since I have perfected my craft," he told Word Is in a phone interview. "I just need like two major brand adverts since my content is already solidified."

Flaqo said most creators take many gigs that in the end dilute their craft.

"The gigs I take pay the worth of the work. I would rather do entertainment and earn directly from YouTube and Facebook because it still pays well."

Kabi is among the most followed celebrities on social media. His family YouTube channel has over 550k subscribers.

Kabi also explained why he postponed his political ambitions.

"I wanted to vie but I was advised by older people not to rush. They gave me a strategy and that is what we are working on," he said.

"I look at politics from a leadership perspective. I want to influence decisions and legislation. I want to bring the Godly aspect into the political world."

Despite putting a smile on our faces, they were targeted by cyberbullies.
Sasa
3 months ago

Comedian Flaqo was not enjoying his millions

It took away the artistic value and humour of his comedy
Sasa
4 months ago
Post a comment
WATCH: The latest videos from the Star
by ELIZABETH NGIGI Lifestyle, Entertainment Journalist
Word Is
30 August 2022 - 00:00
Read The E-Paper