No more clubs for me, says Jalang'o

He said his new job comes with a lot of responsibilities 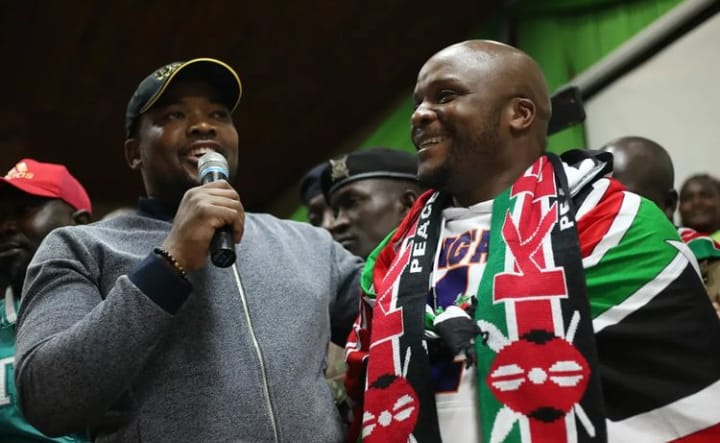 In a detailed post on social media, Jalang'o highlighted some of the things he will continue doing and those he will stop once he fully takes the MP job.

He was elected as the Lang'ata MP in the just-concluded General Election.

One of the things Jalang'o said he would still do is his radio presenter job, but on condition that he gets a show that runs up to 9am.

"Radio is my love and if I get a morning show that ends by 9 so I can make it for bunge on time, then why not?" he said.

Jalang'o, however, said he would no longer host club events. "I know many MPs who still do their jobs and deliver for their constituency," he wrote.

"My new job comes with a lot of responsibilities, and time for clubs might not be there anymore."

Jalang'o, who is an ambassador of so many brands, said he would continue working with different brands.

"For me to be a brand ambassador of your product, you must commit to take up and support a community project in Lang'ata," he said.

About his YouTube channel, Jalang'o said he has already handed it over to a great team but will conduct some high-profiles interviews on the show.

He added that he will use the YouTube channel to showcase different projects he is doing for Lang'ata people.

Obinna was afraid Jalas would take his job back