Reality show is back, says Zari

Season 2 of 'Young, Famous and African' is coming soon 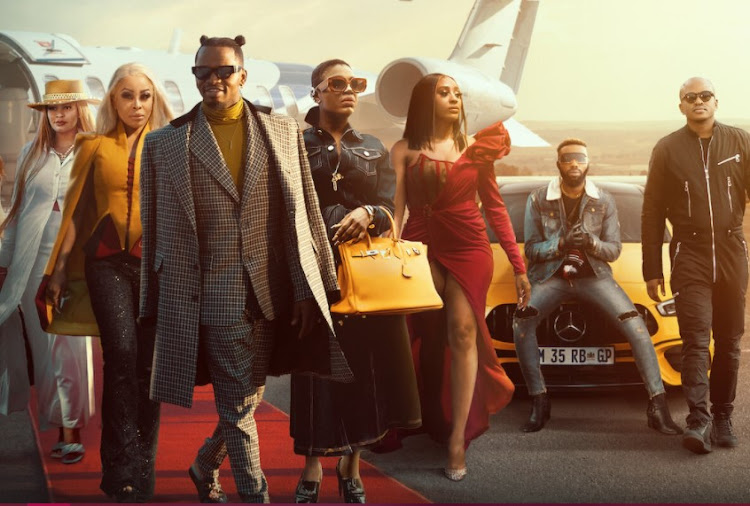 Zari Hassan has announced that Season 2 of the 'Young Famous and African' reality show is coming soon.

Zari took to Instagram to announce the news to her fans.

"Season 2 mood of #YFA. Young, Famous and African," she wrote.

Earlier this week, Zari told Wasafi TV the show will have new characters, which she was not going to mention until later.

Fans were also excited about the return of the show.

mosimamelita wrote: "You know where the danger is? Some of us will watch the whole season in one day."

Zari's baby daddy Diamond, who is also in the show, said his fans have increased globally.