Threats drove Dorea Chege out of the Woman Rep race

• Dorea's ambitions were to run for the Nairobi woman representative seat 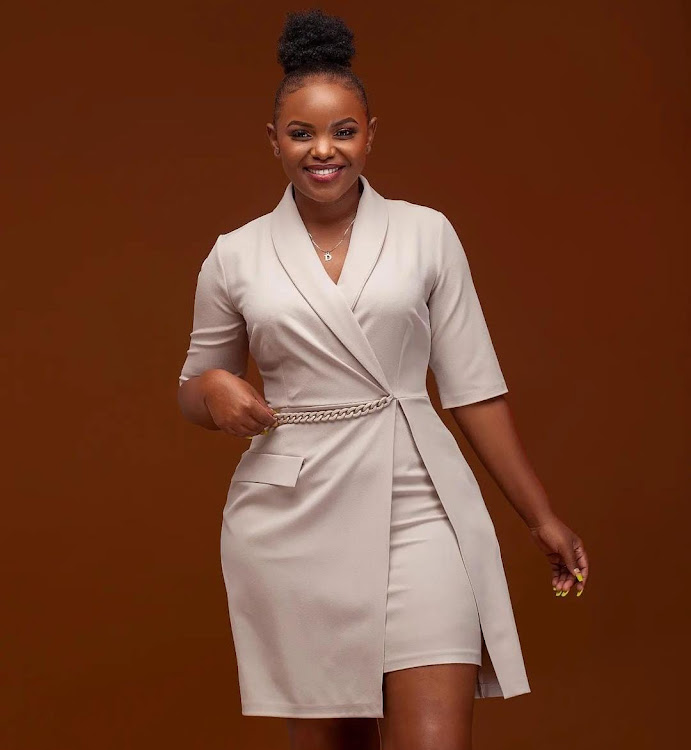 Dorea's ambitions were to run for the Nairobi woman representative seat.

Speaking to Buzz Central, the actress said she was offered bribes to step down.

"I became serious until when I started receiving threats," she said.

The actress explained that her phone was buzzing with calls and messages from people trying to discourage her from vying.

"People approached me and they told me they are willing to give me a certain amount of money for me to step down, while others wanted me to help them with campaigns," she said.

"I was not sure of what I wanted plus I wasn’t ready to deal with all those threats, so I backed out."

Dorea said it all started as a joke when her videographer asked her whether she ever thought of being a politician.

"My videographer then made a poster and he asked me to post it as a joke. I wanted to see people’s reaction," she said.

She said the poster went viral and she started receiving calls from her family, friends and other politicians.

"It went viral to an extent my grandfather was calling me from the village, asking me what’s up, and my mum called me to tell me that I could do it," she said.

"I received so many DMs from politicians because it went viral, with people encouraging me, and I felt like I was going to do it," she said.

Dorea said she was involved in leadership roles since primary school.

"I’ve always been a prefect and even in my relationships and in the house, I always feel like I am the leader in everything," she said.

She said her political dreams are not over but only took a break.

"Now, I have seen how things run, and I will try it next time and become serious about it."

They are seen as frontrunners and have already embarked on grassroots campaigns.
Counties
5 months ago
MC Jessy: Cartels shortchanged me
WATCH: The latest videos from the Star
by ELIZABETH NGIGI Lifestyle, Entertainment Journalist
Word Is
05 August 2022 - 00:05