He will have to cough up Sh2.5m for performing before clearing with them 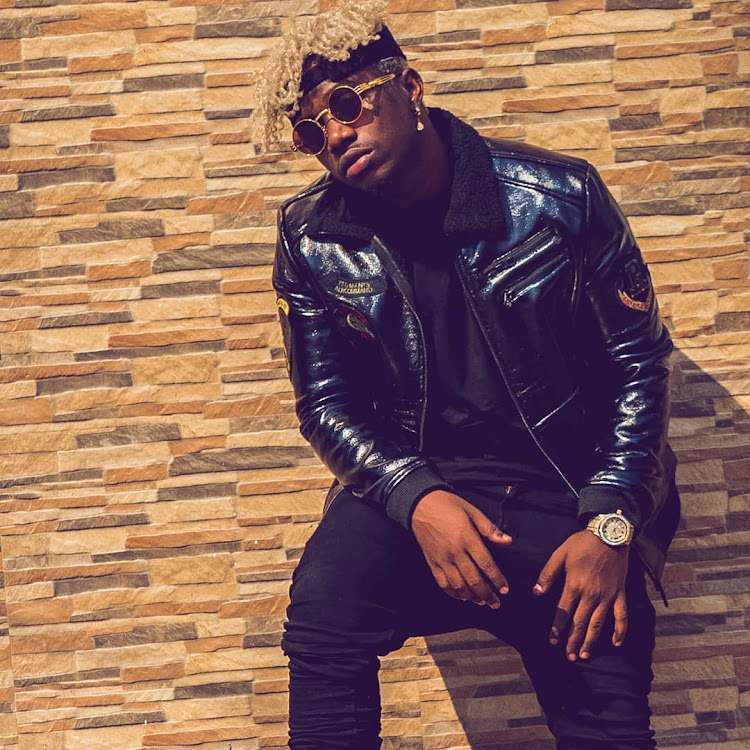 Former Wasafi signee Rayvanny allegedly has been charged another TSh50 million (KSh2.5 million) for going against their contract.

According to Tanzanian media, Rayvanny, who ditched Wasafi a month ago, has not been cleared to perform at any concert until he fully terminates his contract with Diamond's record label.

Rayvanny was charged TSh800 million (KSh40 million) to terminate his contract. He will now be forced to pay TSh50 million more after performing at Nandy's festival last month.

"Rayvanny went to seek help from Basata because of the amount of money he was charged by Wasafi," the report says.

"He was not supposed to perform at any concert before he is cleared by Wasafi record label, but he went ahead and performed at Nandy's event."

Diamond recently told DW Africa that signees quit his label because they fail to honour the contract regulations.

"Some of them after we have nurtured them, now want to take it from us by force. They want to be given the whole amount of money they get while working under Wasafi," Diamond said.

Harmonize wanted to flee with my money — Diamond

WCB must get its return on investment in production and marketing, he said
Sasa
2 weeks ago

Vision to go global won't be derailed by exits, he said as Rayvanny also left
Sasa
3 weeks ago

He wanted the video shoot to look as real as possible
Sasa
2 months ago
WATCH: The latest videos from the Star
by ELIZABETH NGIGI Lifestyle, Entertainment Journalist
Word Is
03 August 2022 - 00:00