It follows up on earlier remix with local artistes

• Singer is trying to get the most out of the song 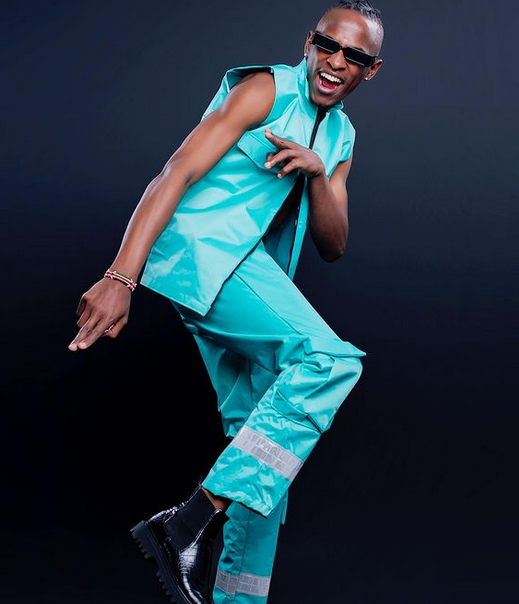 Pombe hitmaker Iyanii has teamed up with Tanzanian Singer Harmonize for the remix of his song 'Furaha'.

The song was produced by Alexis On The Beat, with the original video uploaded on YouTube in December last year.

This is the second remix of the song.

Iyanii is always capitalising on any season with catchy songs that perfectly capture any mood, especially the party mood.

"This is a song that will help people forget about stress, and I’m glad the song has been a success. I wanted to give people a reason to give December more value," he said.

Iyanii also has a gospel collabo with Size 8, with which he said he wanted to minister to people.

The 'Pombe' hitmaker believes he's the GOAT, hence the hairstyle
Sasa
2 months ago

Chance to perform on national stage is humbling, he said
Sasa
2 months ago
by ELIZABETH NGIGI Lifestyle, Entertainment Journalist
Word Is
20 July 2022 - 00:00