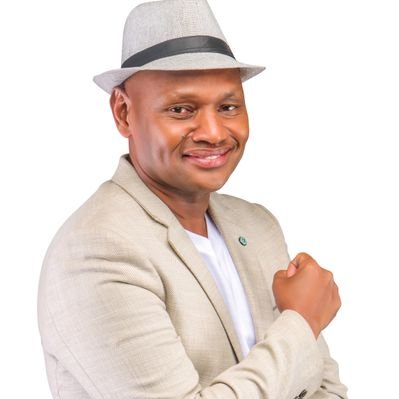 "It is sad that a leader who claims to champion economic empowerment, especially of the youth, would make use of a young producer’s sweat so wantonly and without regard."

Lenjo said they have sent a demand letter in the hopes of settling the matter, but it has neither been acknowledged nor responded to.

"Those engaging in the said actions have been granted 48 hours to take it down and remove the campaigns of their respective broadcasting schedules until this matter is resolved," the letter reads.

"Meanwhile, our client will be proceeding to court to institute a copyright infringement matter."