Almasi wants a snake as his pet

The actor expressed desire after playing with one on his neck

• Declaration on Instagram comes years after his conversion to Hinduism 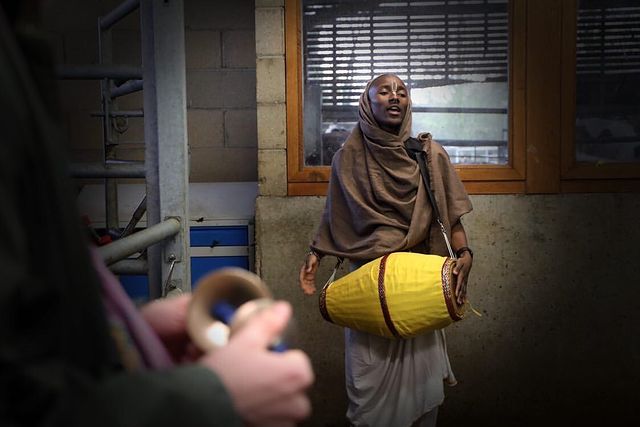 He captioned the videos, "A day filled with love and a desire to own my own pet snake."

In one of the videos, Almasi was seen happily dancing with his Hindu friends.

A fan identified as merab_weri commented, saying spirituality is the most peaceful thing and that he should 'keep doing you'.

A few years ago, Almasi said he had tattooed his feet with two lotus flower tattoos.

The tattoos were a confirmation of his conversion to Hinduism, which happened back in 2018, and he has been vocal ever since about his dedication to his faith.