It's driven him to contemplate suicide twice, now seeing psychiatrist

• Obinna recounted how his father frequently punished him for mistakes 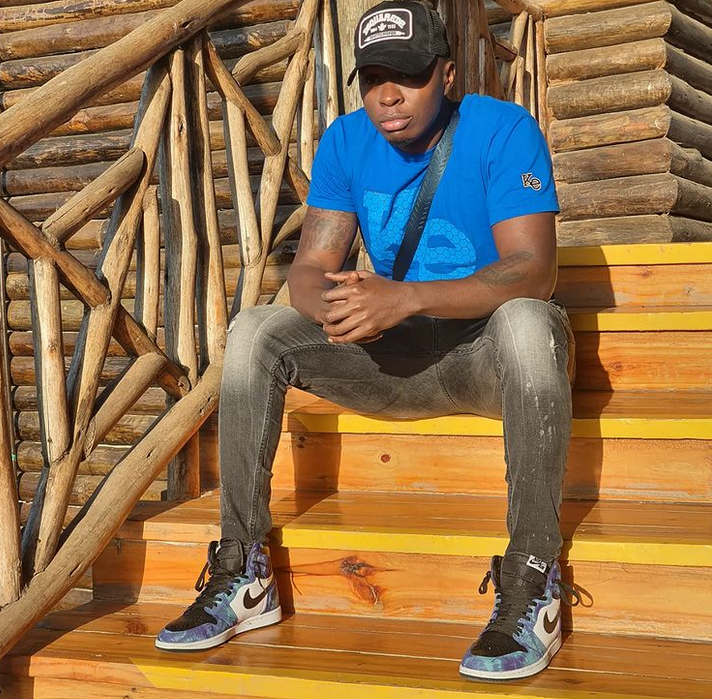 Kiss FM's breakfast co-host Oga Obinna has opened up on his strained relationship with his dad.

Speaking to Buzz Central, Obinna said he did not have a father figure growing up.

Obinna described his relationship with his dad as a toxic one.

"I was the loud one and the noisy one while growing up," he said.

Obinna recounted how his father frequently punished him because he was always making mistakes compared to his brother, who was silent and elusive.

For this, he promised himself to work hard as he was considered an outcast.

"I am the type of person who holds grudges. I can hold grudges over years," he said.

"So when he kicked me out of his home, I held that grudge. When I came to Nairobi, did everything I did, and Obinna happened, I said I am not going to forgive him."

However, after achieving much, Obinna said he decided to go back home and forgive his dad.

He built him a house and bought him a car and they maintained a good relationship.

However, their relationship hit the wall again after his father allegedly insulted him in a family WhatsApp group when his family was facing some crises.

"I was not the one with the mistake, and since he had heard stories from one side," Obinna said.

"I listened to the voice note and tried to explain to him what had happened.

"I even told him I was trying to remedy the situation, but he persisted unloading and I also unloaded and told him, ‘Listen, you were never there, and you are not telling me anything,'" he said, adding that the situation left his mental health unstable.

"It was very bad and I was like, ‘Everybody back to their corner, don’t call me and don’t talk to me.’ So I decided to cut him off again and focus on my life."

Obinna said his relationship with his dad has made him want to commit suicide twice.

"I might be battling depression, but I might not know yet because I am doing what I always do: push it down and say I am okay because there are people looking up to me," he said.

Obinna said he is in talks with a psychiatrist to work on his mental health.

Kabugi cut his dreads for his role in 'Salem'

The series replaced 'Selina' on Maisha Magic
Sasa
2 months ago

Saumu Mbuvi has revealed that her baby daddy Ben Gatu was violent.
Sasa
2 years ago

How abusive parents may raise children to be same

WHO found that adolescents are more likely to justify GBV than adults.
News
2 months ago

He was kicked out of his home while he was 17 years old
Sasa
1 year ago
by ELIZABETH NGIGI Lifestyle, Entertainment Journalist
Word Is
27 May 2022 - 00:05