Is Diamond in a love triangle? 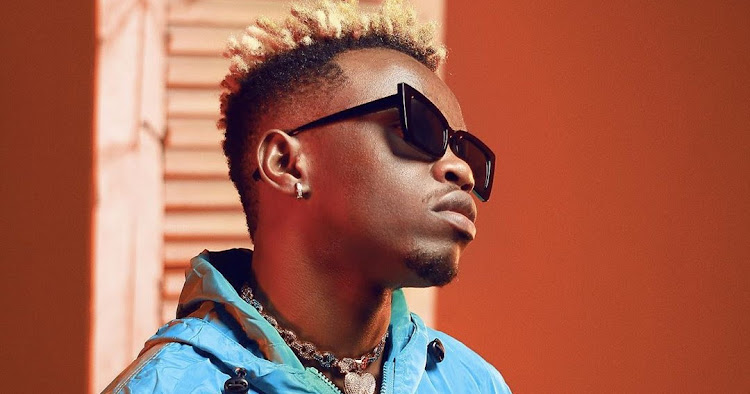 Mimi is the younger sister of Vanessa Mdee.

In a Q and A session with his fans, one asked, "What was the most hurting moment?"

To which the star responded, "There's a lot that has hurt me but that clip of my female friend swimming together with my bro hurt me," he said.

Marioo was referring to a 2020 video of Mimi swimming in the same pool with Diamond Platnumz at the bongo star's mansion.

Mars would later set the record straight, saying that she and Diamond are just good friends.