• She tried doing things by her herself but it was overwhelming 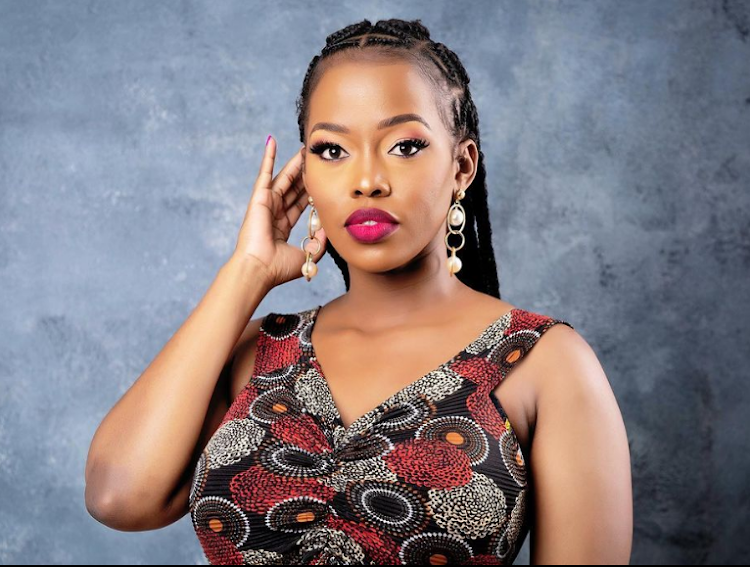 Socialite Corazon Kwamboka has two nannies to help her raise her two children.

Speaking on her YouTube channel, the mother of two said when she stopped living together with her baby daddy, it was hard to handle two children.

"I tried doing things myself but it was overwhelming," she said.

"I was under so much pressure and I decided to get a stay-at-home nanny. I have two nannies, one is a day nanny."

Corazon said she is now able to have time for herself and the kids.

"My day nanny is amazing, I have had her for one year and I am not letting her go anytime soon."

On her experience with nannies, Corazon said she has had both good and bad experiences.

"I have a nanny who left a few minutes after she got into my house. I have had good nannies who were good with the kids but she wasn't good with other jobs."

In the interview, Corazon said she could not rule out if she would reconcile with her baby daddy.

"Never say never, especially if it is someone I love, who knows?"

Frankie had in an earlier interview said he and Corazon still have a 'relationship'.

"I still have a relationship with Corazon no one walked out. I talk to her quite often and she is doing very well."

Other celebrities with more than one nanny include Diana Marua, who has two nannies.

One of them said she is paid over Sh100,000. Irene (Diana's nanny) said the Bahati family is paying her that amount alongside the what she is earning from her social media platforms.

Wa Jesus family have two nannies, a day and a full-time nanny.

In the past, Bridget said she hired four nannies for her son Sekani.

"I had delivered through CS. I had a business that needed someone to help me run it, I was not stable enough for me because his birth was not easy," she said.

"My mum was also sick and at some point, my milk disappeared," she said.

"I had also tried getting a baby for five years, so I never wanted anything to go wrong. That is why I had four house helps."