He thanked fans for being patient with him

• Sean said he is taking time away from social media 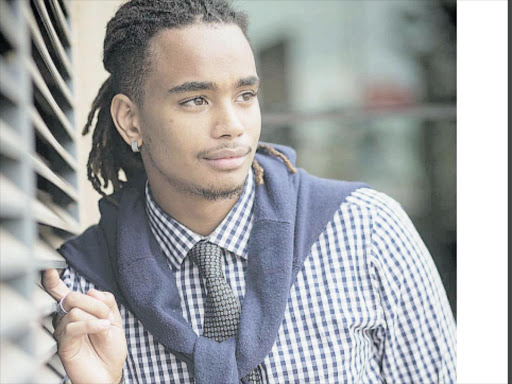 Kibaki's grandchild Sean Andrew made a brief cameo on social media, informing his followers he is still mourning the death of his hero.

While calling out a fake account of his dad, Jimmy Kibaki, Sean said he is taking time away from social media.

"In still observing a period of mourning. I've been asked to relay the following message," he wrote.

Sean paid tribute to his departed granddad by throwing one of his rings in the grave.

He took a spade and poured some soil inside the grave.

Shortly after, Sean handed over the spade to someone else and went on to take off a ring from his last finger.

He then threw the ring inside the grave and emotionally walked away.