Anyone who uses the slogan commercially without permission will be charged

• Simple Boy also released a song that has since garnered over 300,000 views 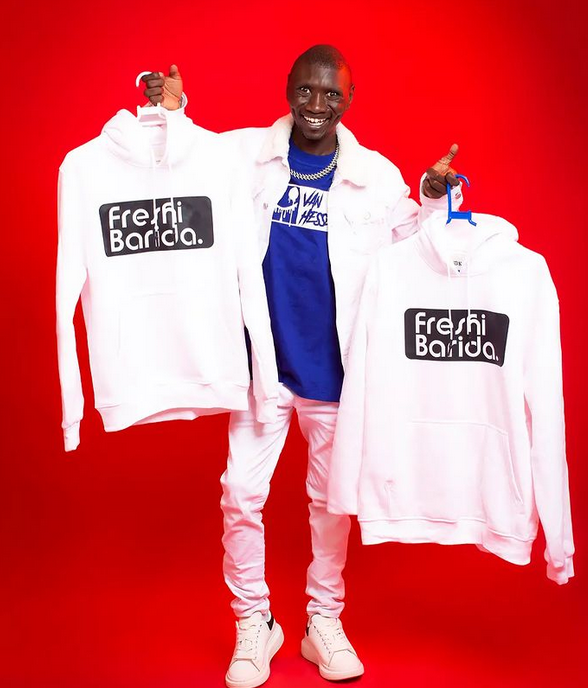 Simple Boy also released a song titled 'Freshi Barida' that has since garnered over 300,000 views on YouTube.

His management in a statement said Stivo Simple Boy now owns the exclusive rights for the use of this slogan as per legal authorities.

"Any use of the slogan in advertisements or promotion of products, events or for any other commercial purpose without notice will lead to legal charges as per the authority agreement," they said.

The slogan originated from an interview where he was talking about Kenya’s upcoming general elections.