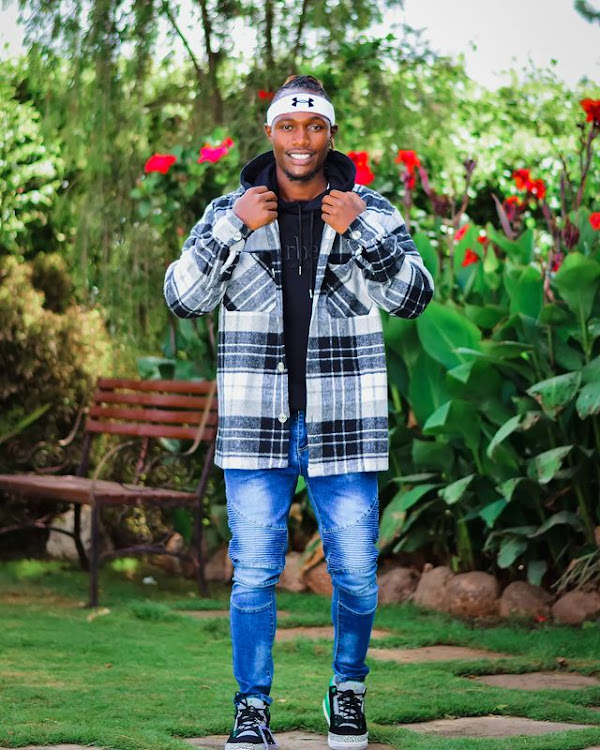 TikTok celebrity Moya David, famous for his street shocks, has launched his 'surprise tour' in other countries.

The 25-year-old dancer created a name for himself with his antics in markets and bus stations.

Speaking to Hot96 yesterday, Moya said he is highly booked by followers in the diaspora and around the world.

"I'll be doing surprises in other countries soon," he said.

"I have a concert in South Africa and an invitation to Nigeria. I have a lot of bookings, and most of them are from admirers in the diaspora."

Moya said he commercialised his TikTok videos when he realised people started loving his work. He chose to do Tik Tok differently: on the streets.

"Most people do a common thing on Tik Tok: dancing. So I thought of coming up with something new that will involve people in the streets, women in markets," he said.

He said of all the people he has worked with, Nigerian nationals are romantic.

"It has evolved into a legitimate business. Nigerians are romantic, which is why I'll be doing a tour there," he said.

"A Nigerian paid me Sh250,000 to perform a virtual surprise for their lover. There was another one from Dubai, alinipea shamba."

Moya said he is currently hiring people to work with him as his business is growing.

"I've launched a small firm called Moya Surprises and I'm looking for new employees. I have an academy where I train people every end of the month. Initially, it was every Sunday, but due to my tight schedule I'm unable to do so."

Moya emphasised on the importance of using our talents.

"You don't need my skills, but whatever you want to accomplish, go for it and try your talent if you have it," he said.

Moya has over 2.5 million followers and over 30 million likes.

He made his first million when he turned 25 years recently.

"Happy to have achieved my short-term goal. God's time schedule is the best, man. I was almost giving up with the dance industry."