She shared the last picture she ever took 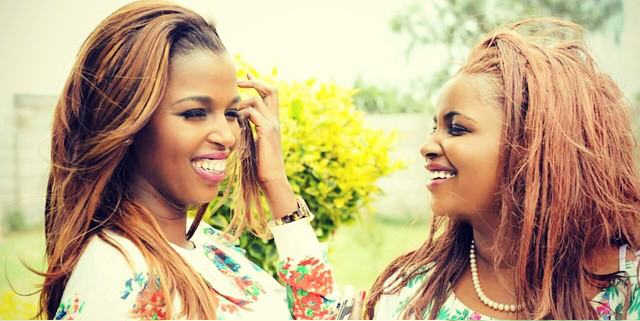 Keroche heiress Anerlisa Muigai has paid tribute to her late sister Tecra, who died on May 2, 2020.

She marked the second anniversary by posting the date followed by a heartbreak emoji on her Insta stories.

Anerlisa also shared the photos she last took of her sister before her death in a sorrowful video.

Speaking to Word Is a while back, Anerlisa termed her sister's death the toughest thing she has ever gone through.

And in a previous post, Anerlisa reminisced about her sister's reading habits.

"Can you imagine my sister read all these books? She was so smart. Nobody was as smart as her in the family. To Genius."

The CEO of Nero company said if she could set her eyes on her late sister, she would tell her, "I love and miss you very much."

Tecra died under unclear circumstances while vacaying in Lamu with her then 51-year-old boyfriend Omar Lali.

During an inquest into the death of Tecra, a doctor told the court the injuries were from a high-impact force. The case is still ongoing.