He promised a Grammys-level show without relying on corporates

• Rapper has worked on the project for three months, says it is a dream come true 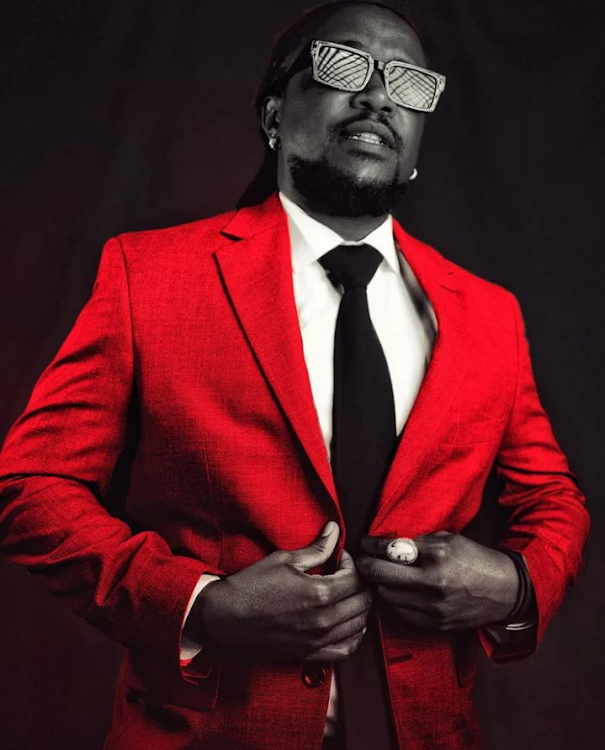 Rapper Nyashinski has assured fans of value for money at his concert, Shin City, set for April 16.

Fans will get to enjoy his music and storytelling production, which is heavily experiential.

Speaking during the Shin City rehearsal at Ngong Racecourse, Nyash said the project is a dream come true.

"It is the biggest project I have ever done in my music career," he said.

"It is a production-led experience. I want us to think of it as more than just a gig. It is many different elements coming together to make it happen. Shin City is part of the show itself, and the experience on the ground."

He assembled a team to bring Shin City to life.

"We started conceptualising the idea in December but started working on it in January," he said.

"It is three months in the making, I hope it shows on the day you come to watch and you will be like, 'Wow! These guys took time to make that. He is not just up there guessing.'"

Nyashinki said they are following a scripted specific order to ensure the presentation is precise.

"I want to give guys value for their money," he said.

Shin City will be a statement in the entertainment circles that artistes can organise their productions without relying on corporate funding.

"Shin City is not an ego thing or a cash grab or anything like that. It is a chance to present yourself the way you feel your brand needs to be presented," he said.

"I feel like something like this is a chance to break the ceiling and change the mindset of how to conduct business. You invest in yourself and music.

"You can produce your Grammys with this kind of model. That is one of the things that is very important to me.

"I have given it everything. I have called all my friends, it is all I talk about until even people are tired. Even when you are watching it when you come with your friends. Just know actually it is a dream come true. For me, it is a big deal.

"Shin City is its entity. When you are going to watch 'Fast and Furious', you are not expecting curtain-raisers moving before the movie.

"It's a dream come true and it is the biggest project I have ever done in my music career. It's a big deal, it's important for us to feel we can do it by ourselves. It's time for artistes to take control of their art."