He has no hard feelings after she settled with another lover

• Jux said he responded to the trolls by doing the song 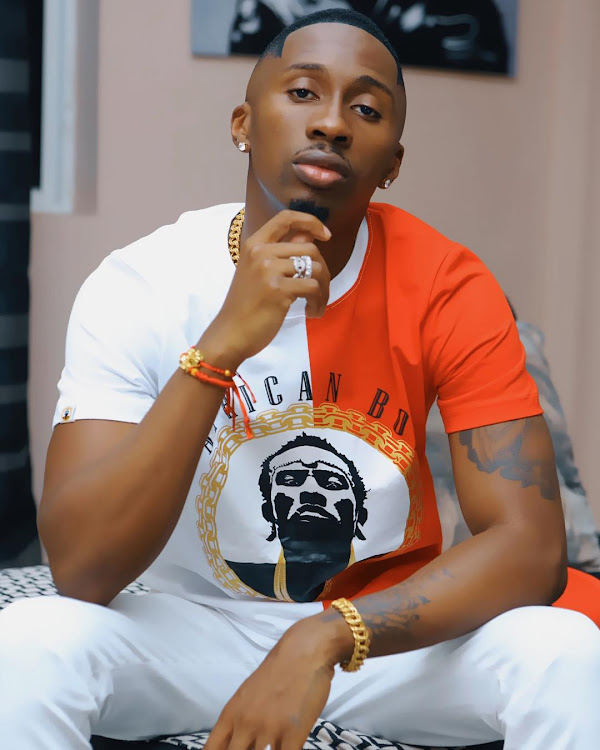 He wishes her well in life as he has no hard feelings about her moving on.

Speaking during an interview with Wasafi Media, Jux said he responded to the trolls by recording the song.

"Some people talked about me, some supported me. Instead of doing interviews, I decided to do a song and explain everything."

Jux said he has moved on, adding that it is his fans who still wish he was still with Mdee.

"Sometimes my fans are the ones who fail to move on. I have moved on and I am currently in a relationship."

Mdee is currently engaged to award-winning actor Rotimi. The couple welcomed a son in 2021.

Post a comment
WATCH: The latest videos from the Star
by ELIZABETH NGIGI Lifestyle, Entertainment Journalist
Word Is
15 February 2022 - 08:44
Read The E-Paper