The Gengetone artiste begged her to come back home 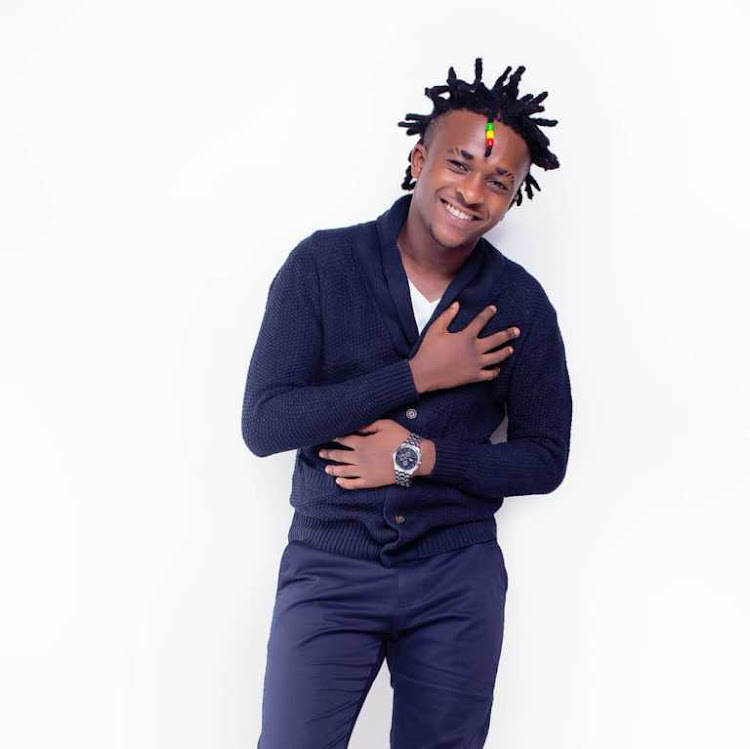 Sailors Gang group member Peter Miracle Baby’s relationship with his partner is on the rocks after she left him.

Speaking to Word Is, Peter said his pregnant girlfriend was angry after he denied her the freedom to start her YouTube channel.

"She said she wanted to start Vlogging, and I refused since she is pregnant," he said.

"We had an argument and she left, saying she would only come back if I allow her to do the Vlogs. I am willing for her to do the vlogs but she should come back."

"I will tell the truth that you have taken over my life, denied me time with my friends and even how you scold me like a baby whenever I do anything wrong," he wrote.

He said despite all that, he hasn’t found anyone who treats him the way his lover does.

"I love you and you represent two people, my mum and my wife at the same time."

Miracle Baby signed off his post with a confession of how he loves and misses his wife.

"I love you and am missing you. Rudi nyumbani, toto."