Album boasts collaborations with a wide range of producers 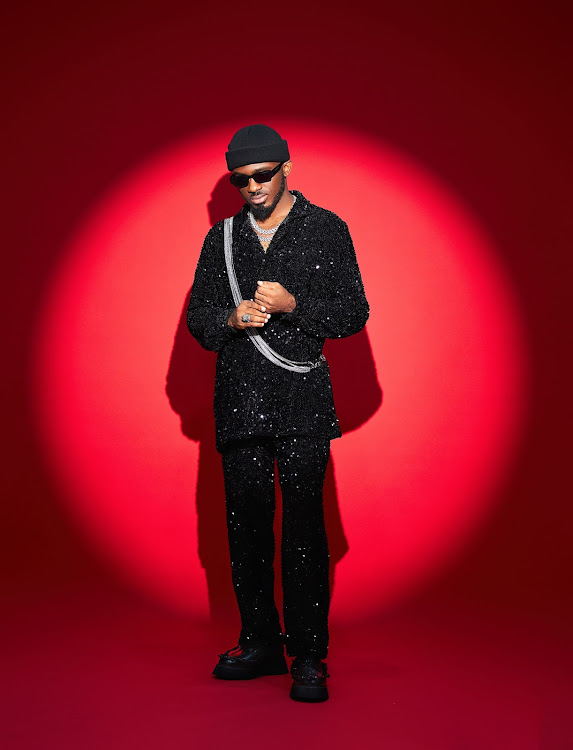 The producer-cum-singer describes the album as a testament to his ability to create timeless music and is also a part of activities lined up for his 40th birthday celebration this year.

"Man is that playlist that never gets old, never gets tiring," he said in a statement

The 14-track album boasts collaborations with a wide range of producers.

He describes his rise-to-fame story from his 2008 Star Quest reality TV contest down to setting up his own record label in 2016 as a narrative of intentionality and bravery.

'Woman of Steel' up for Grammy's — Yemi Alade