Ringtone explains source of his wealth 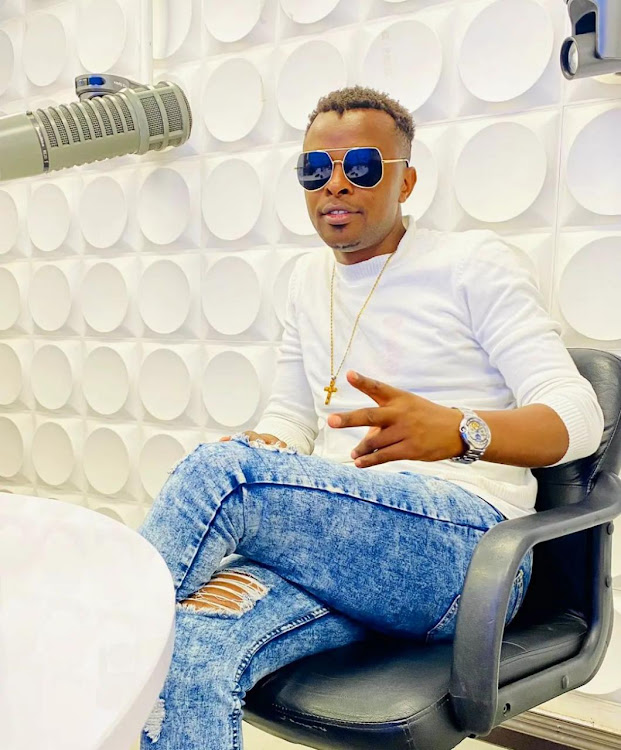 Musician Ringtone Apoko is known for his expensive lifestyle and splashing his cash around.

This has led to claims that he makes his money from illegal dealings such as land grabbing.

But Ringtone has denied the allegations.

He told Kamene and Jalas that he made most of his wealth from visiting schools and selling CDs. He would make up to Sh500,000 a week, he said.

"You want to say the Government of Kenya is not working? That I would break the law and I am not arrested? Those are just jealous people who do not want to use their heads," he said.

"I am an artist who uses his brain. Jalas I met you 10 years ago when I used to tour 10 schools per week. Every school I would go [to] I got more than Sh500,000. Those are the people that gave me the money."

He says another mansion will be complete in three weeks.

Ringtone said he had to push himself to perform in schools after falling out with big wigs in the music industry.

"When my song Pamela was a big hit, I disagreed with the biggest event organiser of the gospel [music industry]. I became an outcast. I realised the only thing I could do is to tell the story of my life," he said.

"My biggest problem now is which woman will I marry? Who can I entrust with [my] wealth? Many Kenyan women if you give them billions, it will be finished within a day."

He said his background inspired him to start visiting schools and use his story to motivate students to work hard and dream big.

Harmonize, Rayvanny are cashing in on beef while 'boring' local stars sleep
Sasa
1 year ago

This comes after he labelled collabo with Sailors 'stupid'
Sasa
1 year ago
by ELIZABETH NGIGI Lifestyle, Entertainment Journalist
Word Is
24 January 2022 - 04:00