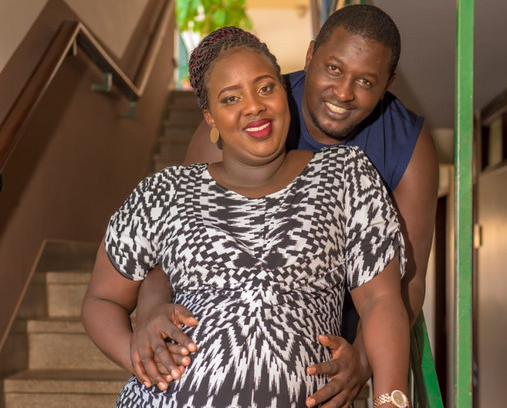 Milly celebrated her 35th birthday this week  and Terence promised her five gifts.

The first was renewing her ring that he bought her five years ago.

Terence asked if Milly regretted dating him, to which she responded saying she almost left years ago.

"Now I don't regret marrying you or dating you, before...yes," she said.

"There were years I actually wanted to leave. You were not a dreamer, you didn't care anything about life. You used to tell me you have been raised in poverty, money is not a problem."

The comedian further asked her what made her stay in the relationship, which has lasted 10 years.

In the past, the mother of one opened up saying she wanted to dump Terence after he cheated on her.

Milly Chebby was tempted to cheat on husband

On the wedding day, his friends and relatives contributed Sh23,000
Sasa
7 months ago
by ELIZABETH NGIGI Lifestyle, Entertainment Journalist
Word Is
21 January 2022 - 04:00