'Machachari' star parted ways with him while expecting her third child

• She almost went into depression and even thought of committing suicide. 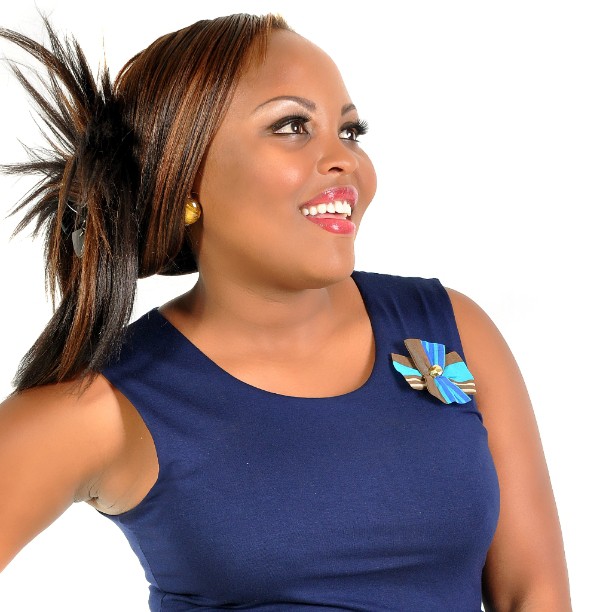 Sharon Mwikali, alias Sofia of 'Machachari', is single after she parted ways with her husband while expecting her third child.

In an interview with Mungai Eve, the celebrated actress said they separated when she was in her early months of pregnancy.

She almost went into depression and even thought of committing suicide.

"I was in a very bad place. The baby is the one who gave me the strength to face the separation. That is why I named her 'Hinya', meaning strength."

Sofia also spoke about going back to work three months after welcoming her firstborn daughter as she was also to feature on Machachari.

"She was also acting, so I would go with her to work. But with my second child, I decided to keep it private. I only shared a photo of her at 10 months."