Anita Nderu: I’m not paid to back LGBTQ+

She said she spoke out because others are suffering in silence

• Kenyans online claimed she was funed by organisations supporting the community 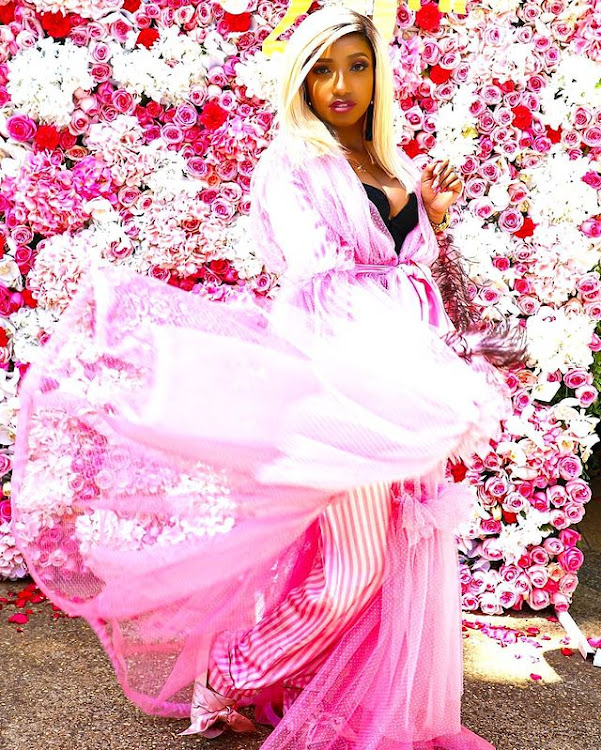 Media personality Anita Nderu was highly criticised after weighing in on comments made by Education CS George Magoha banning gay students from schools on Thursday.

Anita has never shied away from showing her support for the LGBTQ+ community.

She wrote on social media that all Kenyans have a right to education.

"The injustice behind the recent decision by the Ministry of Education is discrimination," she said.

"We need more awareness and education pertaining to the community as opposed to creating laws as a result of ignorance, propaganda, entitlement or silence from the non-oppressed.

"Students torching schools needs to be investigated as opposed to finding a scapegoat to avoid addressing the issue. We shine in so many aspects as a country but refuse to accept basic human rights."

Kenyans online called her out, saying she and others were receiving funds from organisations that support the LGBTQ+ community.

But in several Instagram story posts, Anita shut down the hate, saying she is an ally of the community who uses her influence to help enact change and vocalise injustice.

"I am not receiving funding, nor have I ever received funding in order to support the LGBTQ+," she wrote.

"I chose not to be silent about my support because I see just how much silence due to fear of oppression has members of the community living double lives, living in fear of losing their jobs if they share their truth.

"Live in fear of being shunned by their friends and family, of accessing education and healthcare, are in marriages to keep up appearances, are subjected to phobia prejudices and insults, are stuck with partners who denounce them in public due to shame, and worst of all are afraid to come out for fear of their lives and jail time."

She added that her Instagram page was a safe space and therefore she will not allow any hate of any nature to be spewed.

"If my views and opinions do not sit well with you kindly unfollow me, block me, or if you have no positive outlook or constructive criticism to share and are unable to block or unfollow me, say nothing."

The first time Anita ever showed support to the community was in 2020, when she made remarks about her not wanting her kids to go through what she has gone through for being an LGBTQ+.