• Harmonize wished the rapper all the best in his future endeavours 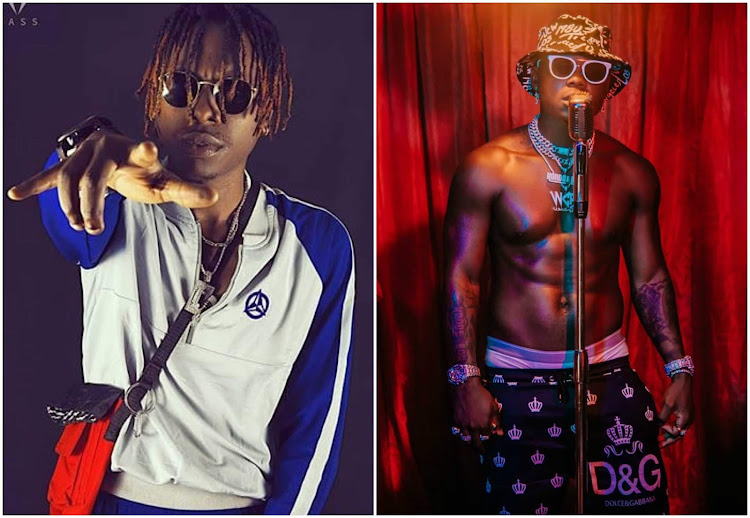 Tanzanian singer Harmonize's signee Country Boy has announced his exit from Konde Music Worldwide two years after he was signed.

Harmonize wished the rapper all the best in his future endeavours.

"Thank you for representing bong Gang for 2 years. Go make me proud. Always got you back and go shine rasta @Countrywizzt_tz."

Harmonize also put together a party at the Konde Gang headquarters to bid Country Boy goodbye as he exits the record label.

The management also explained that Country Boy’s contract had ended and he is now an independent artiste.

Country Boy was signed to Konde Gang in 2020 alongside Killy and Cheed, who had parted ways with Alikiba’s management (Kings Music).

Country Boy’s former manager Petiman Wakuache took to social media to welcome back his former artiste, saying they are family despite what transpired between them.