Betty Kyallo ‘out’ of new romance

Her whirlwind romance with Nick Ndeda seems over in six months 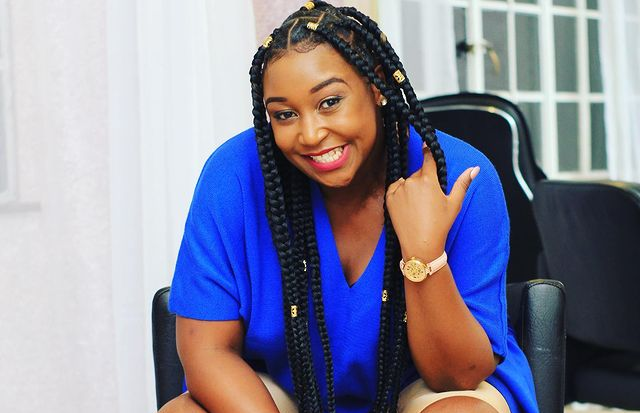 Betty Kyallo has hinted she is single while enjoying her holiday in Mombasa.

Her vacay photo caption left fans worried about the state of her relationship with Nick Ndeda.

She wrote, "So my only titles are Mama Ivanna and Accomplished CEO. Happily."

Betty Kyallo also deleted every photo with Nick. In a different post, she wrote, "Moving on swiftly."

In an interview, Nick said they had both decided to keep their romance on the low, but unfortunately it was exposed by a neighbour.

"I know that when a relationship doesn’t work, it just doesn’t work, and I know I won’t stay in it just because of the public. But in any relationship, you should always have it in mind that you want to get it right."

‘Snitches’ exposed them while they were still testing their romance
Sasa
1 month ago
Quiet battles of hustlers, survivors and slumlords
by ELIZABETH NGIGI Lifestyle, Entertainment Journalist
Word Is
11 January 2022 - 00:00