They knelt and asked fans for forgiveness

• The duo have been in a feud for five years 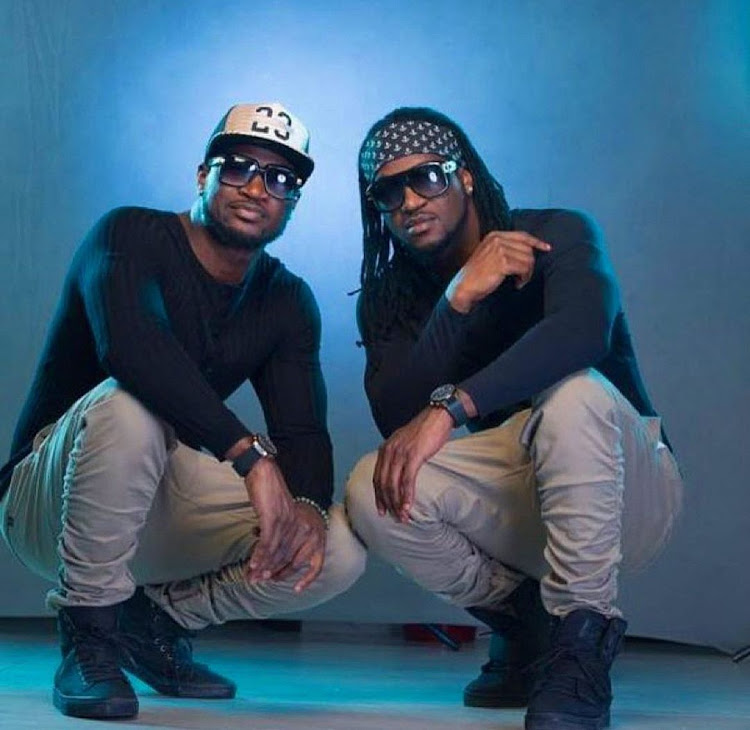 P-Square brothers Peter and Paul Okoye have announced a world tour a few weeks after their reconciliation.

The news came after the duo made their first performance together in five years. They performed on Christmas Day at a show titled, 'P-Square Reactivated' in Lagos, Nigeria.

At the concert, they knelt down and apologised to their fans.

“We apologise for breaking up, deep apologies to our fans all over the world," said Peter, alias Mr P.

“I want everyone around the world to know we are asking for forgiveness.”

For the first time in about five years, the twin brothers celebrated each other on their birthday in 2021.

Asked how they made up, Mr P said it was a healing process. "It was unplanned."

He shrugged off people who wanted to know who walked up to who to reconcile.

“Not like we don’t still have Rudeboy and Mr P, but it is a triple dose. Just enjoy the triple dose, enjoy the moment. Trying to figure out who or how, you don’t need that.”

On what caused their separation, Mr P hinted that it was because of their management. The brothers were being managed by their brother Jude Okoye.

"The management needs to go," he tweeted.

Mr P later pulled out from the management and they got a different manager. Paul was still being managed by his brother, which is rumoured to have been the start of their fallout.

They hugged and shook hands years after a messy fallout
Sasa
2 months ago
by ELIZABETH MUSYIMI Lifestyle, Entertainment Journalist
Word Is
05 January 2022 - 00:00