She is calling herself the Queen of African Rap

• The mother of two will be identified by her stage name, Diana_B 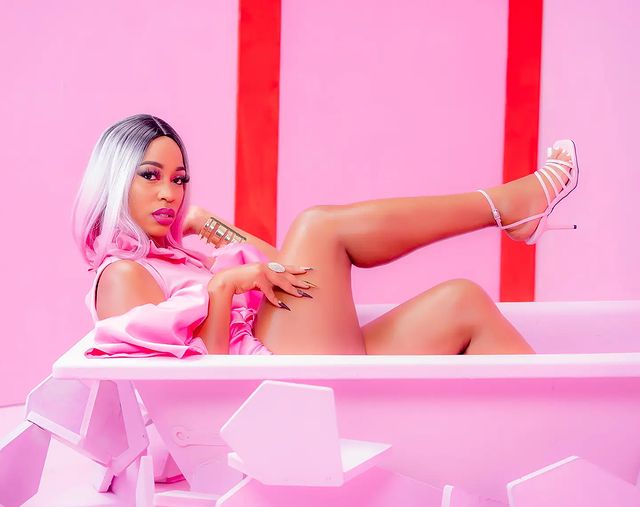 The now secular artiste Bahati held a big reveal party at the Trade Mark hotel, where Diana was unveiled as a music artiste.

The mother of two will be identified by her stage name, Diana_B, calling herself the Queen of African Rap.

Diana later released her first project, 'Hatutaachana', which premiered on YouTube, addressing her relationship with Bahati.

"I can only tell her this journey is not easy, she can ask Bahati," Willy Paul said.

"But if she prays and works hard, God will listen to her."