Jaguar: Music is biz, not compe

What matters is what you take home from the performance, he says 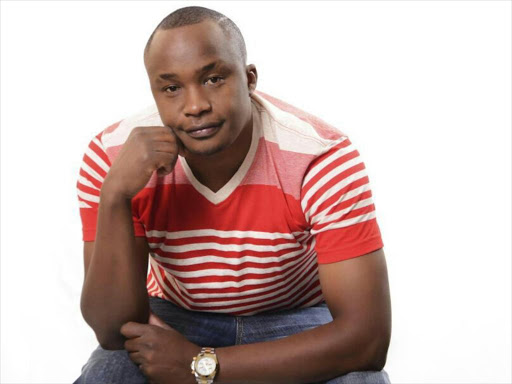 Starehe MP Charles Jaguar says artistes should not be worried about who curtain-raises for the other in a concert.

Speaking to journalists, Jaguar, famous for his hit song Kigeugeu, said at one point, Tanzanian singer Diamond curtain-raised for him when 'Kigeugeu' was big.

"Like right now, I can't perform after Otile Brown, I am not a fool. Because people want to listen to Otile's song since he is big," he said, adding that music is business.

"There was a time I would go to Murang'a to perform and meet kina John Demathew, every time he would get angry when I am scheduled to perform last.

"I think artistes should know that music is business. What matters is what you take home coz the negotiation depends on you."