OJ could not think without alcohol

He did nothing with first million except drink away 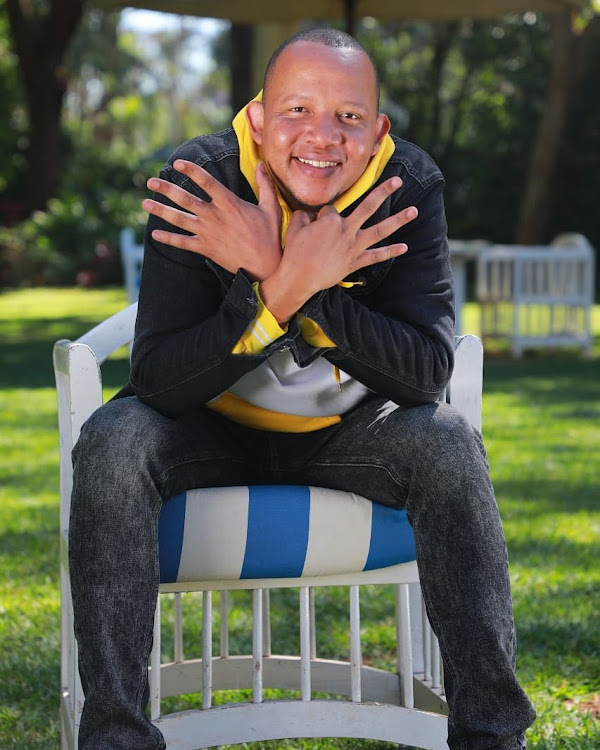 Speaking in an interview with 'Glow with Makena', OJ said he managed to hide the 'problem' and not even his bosses knew about it.

"I knew I had become addicted when I couldn't think without taking a drink," he said.

"I would get to the office and need a drink. My boss would say he wants a creative idea and all I could think of is that I needed a drink.

"At the time Tahidi High had come to an end and I was working with an advertising agency."

OJ said the company could not identify the addiction. "Most alcoholics hide their addictions," he said.

"Phil Karanja and Abel Mutua tried to help me come out of the drinking habit. Abel does not drink."

The former actor sank into depression after he discovered he had squandered all the money he made from Tahidi High by drinking alcohol.

He got well-paying hosting jobs and advertisements from big brands that paid him well.

"I made my first million, but what did I do with it? Nothing," he said.

You should not take more than five and a half bottles of beer a week
Sasa
5 months ago
Celebs waste money then get depressed, says Njoro
by ELIZABETH NGIGI Lifestyle, Entertainment Journalist
Word Is
25 November 2021 - 06:25