MC Kajim: How I built my brand

• The comedian has built his name in the Mugiithi sector 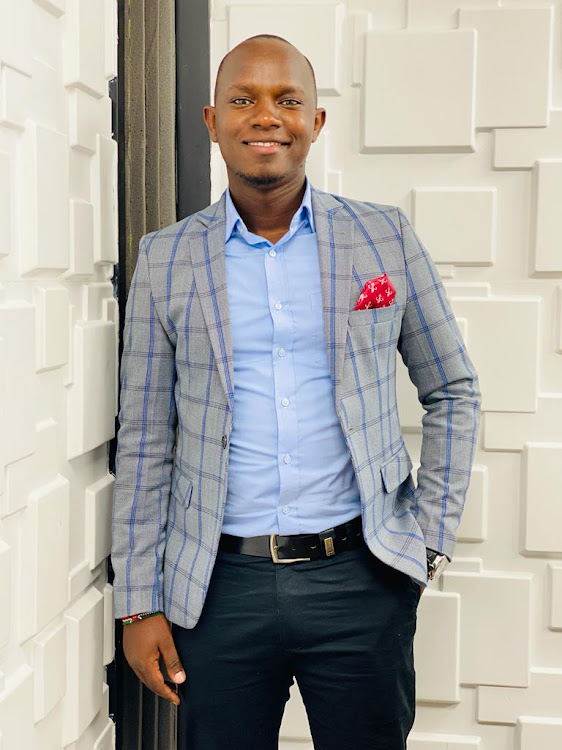 Speaking to Word Is, the now-famous Mugiithi host appreciates that his brand's name is recognised.

The comedian has built his name in the Mugiithi sector and now taking his MC career a notch higher and hosting corporate events.

"I used to MC for Mugiithi even when nobody recognised what we do. In all careers, there is growth and there is always a past that we all can talk about," he said.

During the launch of Radio Africa's ‘Beyond the Metaverse’ campaign, general manager Martin Khafafa said Kajim has a strong personality.

"The morning presenter on Gukena is called Kajim, I think he is the only one in this room I know who speaks directly to the President once every week," he said.

MC Kajim told Word Is he was elated after hearing such a compliment from his boss.

"The President doesn't call anyone and it took me time to get to where I am. I have attended some presidential events and even hosted some and I look forward to being the State House MC in future."

He said his passion for what he does has paid off.

"Keep doing what you know best, you never know who’s watching or listening to you. Love what you do and do it with a passion."

Before landing his job at Gukena FM, Kajim was a tout on the Githurai 44-Kahawa West route, where he says he attracted a huge following of people who said he was funny and happy.

His advice to young people is every accomplishment starts with the decision to try.

"Regardless of who mistreated you, what lies you've been told, or how bad your past has been, you have a future and God has good plans for you and above all, never give up."