Diamond hurt her and she did not seek professional help, he says

• Accused of being unfit to manage her, Castro said the break-up made her lose focus 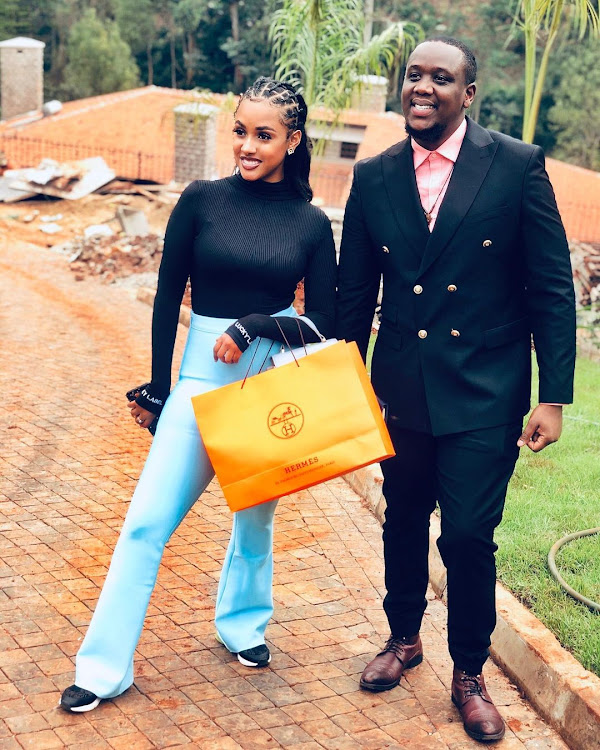 Speaking in an interview with Presenter Ali, Castro said the break-up made Tanasha lose focus.

"The relationship drama affected the momentum we had. Truth be told, Tanasha was hurt after her breakup with Diamond and she did not take a break to seek help from a professional," he said.

"That is when I washed my hands of her and left her to her next manager."

Castro said he introduced Tanasha to the market as he started working with the singer while she was a model, and her brand flourished after a few commercial ads.

"What you see now is my impact. She cannot write a book without mentioning me."

Tanasha said they parted ways because Castro was not fit to manage her, something she claimed was a mutual understanding.

"We came to a conclusion and it was a mutual understanding between us two," she said.

"He was not really fit to manage me, something he acknowledged himself. So it was not me just coming out here and bad-mouthing him."